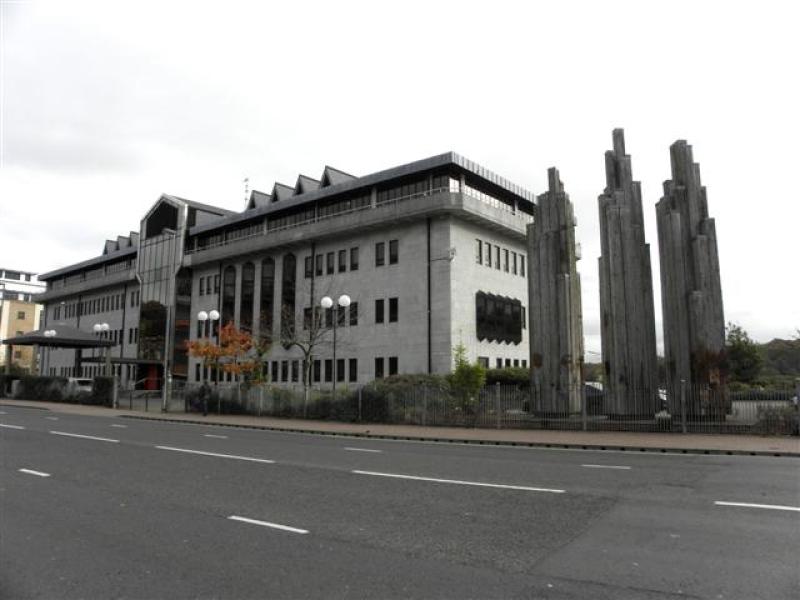 Rates in the Derry City and Strabane District Council area are to increase by an average of £15.

The council today agreed to strike a new district rate increase of 3.37% as part of their budget plans for the next year.

The annual rate is comprised of two parts, the district rate and the regional rate.

The district rate is fixed annually by individual councils and is used to pay for services such as refuse collections, recycling and waste disposal, leisure facilities, street cleaning, parks and playgrounds, museums, festival and events.

The regional rate is set by central government and is used to pay for services such as roads infrastructure, education and health.

Speaking after today’s meeting in the Guildhall, Alfie Dallas, Lead Finance Officer with the council, outlined the impact the increase will have on ratepayers across the council area.

“For business ratepayers, the results of Reval 2020 have been incorporated in this year’s rate resulting in non-domestic ratepayers whose property remains the same following this exercise, seeing a rates bill reduction of 2.24%.”

The council’s Chief Executive John Kelpie said building on the council’s ‘substantial’ programme of capital investment was a key priority for the local authority, with £25m having been earmarked for critical catalyst project.

He said significant progress being made towards agreement of the Heads of Terms for the City Deal and Inclusive Future Fund £105m funding package that was announced by the UK government in May last year.

“Council is anticipating that a further minimum £50m of match funding from NI Executive will shortly be confirmed hopeful bringing about investment in a range of innovation and digital projects, the Graduate Entry Medical School at Magee, skills projects and major regeneration projects in Strabane Town Centre and along the City riverfront.”