The last time he was in Derry he was attacked by young thugs, but now Jimmy is returning to the city for a more positive reason 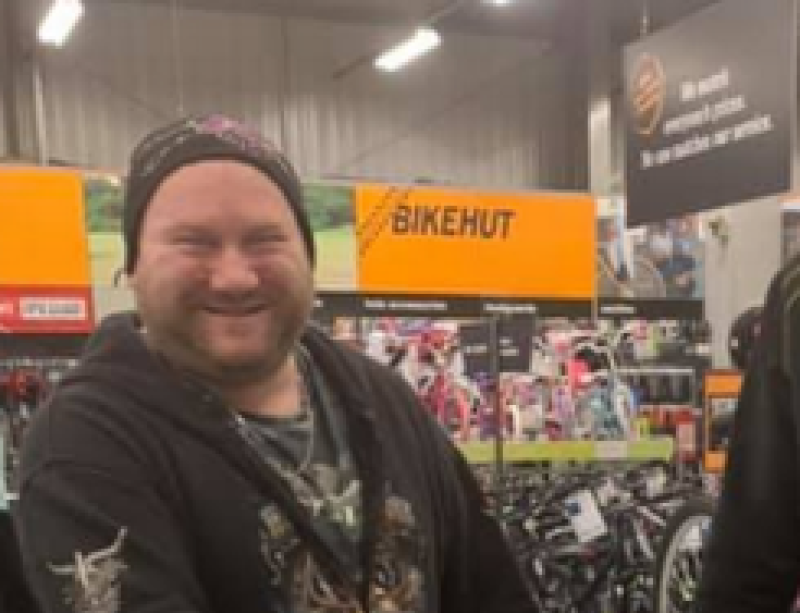 Jimmy will be hosted by the Mayor at a reception in the Guildhall this weekend.

A special event is to be held in Derry next weekend for a man who was attacked in the city last month.

The man, known as 'Jimmy', was set upon by a small group of youths at Foyle Street on January 14.

Video footage of the incident was captured by a passer-by.

The footage showed some of the youths kicking the man's bike.

It later emerged that 'Jimmy' is from Dunloy in County Antrim and regularly travels on the train to Derry with his bike before cycling around the city.

The attack on him provoked much anger in the city.

Two teenagers were arrested in connection with the incident and later released on police bail.

After the attack, a fundraising campaign was launched to raise money to fix Jimmy's bike.

This was enough to allow Jimmy to buy a new bike.

Friends of his said that Jimmy, who is understood to have learning difficulties, has always enjoyed his regular trips to Derry.

It has now emerged that Derry's Mayor, Michaela Boyle, has invited Jimmy to the Guildhall on Saturday for a special reception.

The event has been organised to show the positive side of the city to Jimmy and his friends.