Can Boom Hall be saved? New organisation set up in a bid to develop the historic estate in Derry

Plans being put forward to use the large site at Culmore 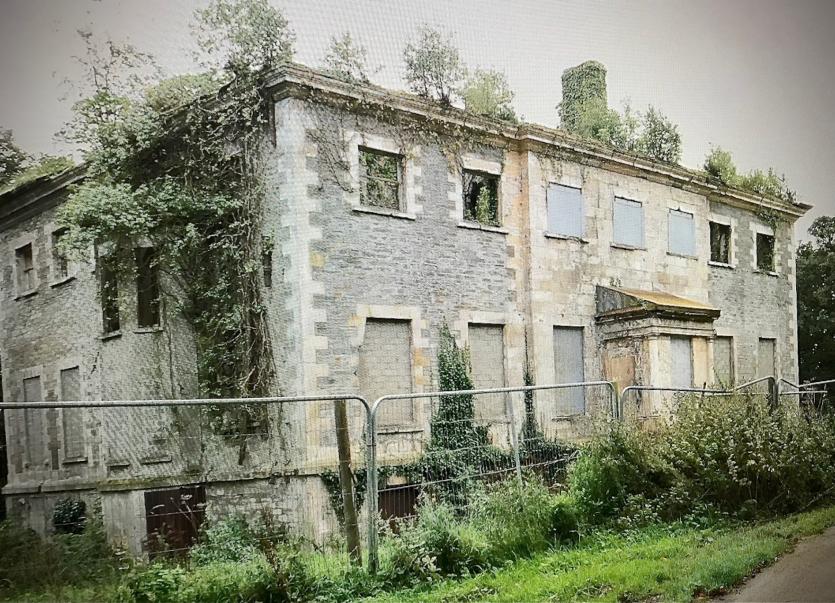 A new company has been set up in a bid to develop the historic Boomhall Estate in Derry.

The 34-acre estate, which includes the derelict Boom Hall, stretches across a large section of land close to the Foyle Bridge at Culmore.

Appeals have been made in recent years for more to be done to preserve the famous hall which is such bad condition that the land around it has been secured off.

The new company, which has charitable status, is called the Boomhall Trust.

It is understood that the new company's plans are separate from other plans which have put forward to transform the Boomhall site as part of the Foyle River Gardens project.

You can find out more about the Foyle River Gardens project here - http://bit.ly/2uoCd69

Boomhall Trust chairman, Jim Sammon, said the buildings and land on the site have been unused and ‘run down for the past 50 years’.

Mr Sammon said the Boomhall Estate is mostly owned by Derry City and Strabane District Council which has commissioned a conservation plan for the buildings and landscape.

He said the new company is consulting with the council on the options for the site.

He added that the Department of Communities has also part-funded the Boomhall Trust to undertake an archaeological investigation of the site in partnership with the archaeology department of Queens University of Belfast.

“As the place where the boom across the river was broken in 1689, Boomhall is one of the most significant battle sites in European History.

“The landscape is also home to the biggest concentration of heritage trees in the city including many magnificent oaks.

“We aim to protect this unique human and natural heritage and make it accessible for everyone’s enjoyment without spoiling it with inappropriate and intrusive overdevelopment.

“We are proposing that the council designate Boomhall legally as a local nature reserve. This will protect the whole estate from inappropriate new build proposals which can be accommodated on other sites in the city.”

Among the trustess of the new company are Pauline Ross, founder of the Playhouse in Derry, Jim Foster, formerly a senior figure in the Londonderry Development Commission, and architect Marie Donaghy was involved in the restoration of the Guildhall.

Mr Sammon said the trust is currently developing ‘appropriate proposals’ for the conservation and on-going use of both the buildings and the wider estate for the consideration of the council and local community.