John Patton to be laid to rest in City Cemetery 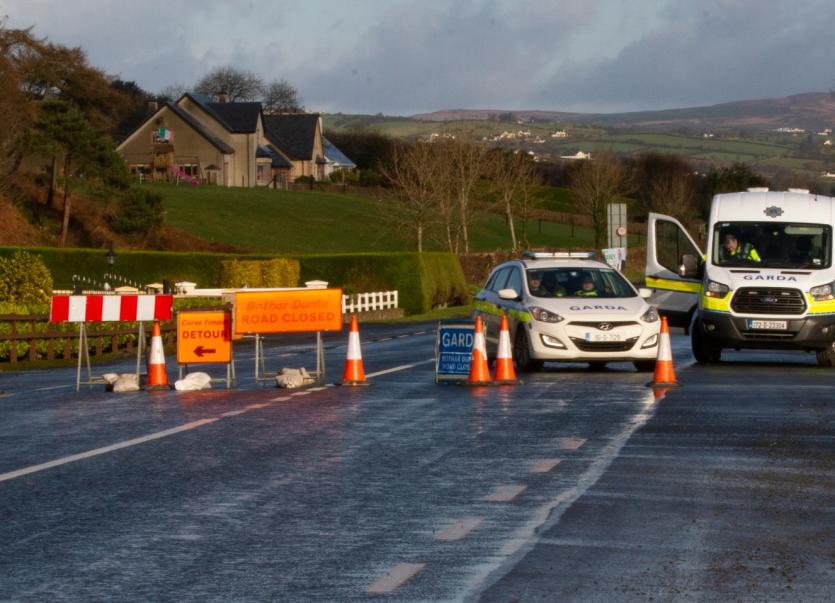 Garda pictured at the scene of this week's crash.

The funeral of a Derry man killed in a road accident earlier this week will take place in the city tomorrow.

John Patton died in the early hours of Monday morning in a single vehicle collision at Quigley’s Point on the main Derry to Moville road.

He will be buried in Derry's City Cemetery tomorrow morning following a funeral service at Long Tower church at 10am.

Meanwhile, gardai want to hear from anyone who may have information about the tragedy.

They particularly want to hear from any road users with camera footage who were travelling along the Muff-Moville road between 3am and 4.30am on Monday morning.