Why is it taking so long? Frustration at delays in replacing smashed glass panels on Derry's famous Peace Bridge

Panels were vandalised last summer - but have still to be replaced 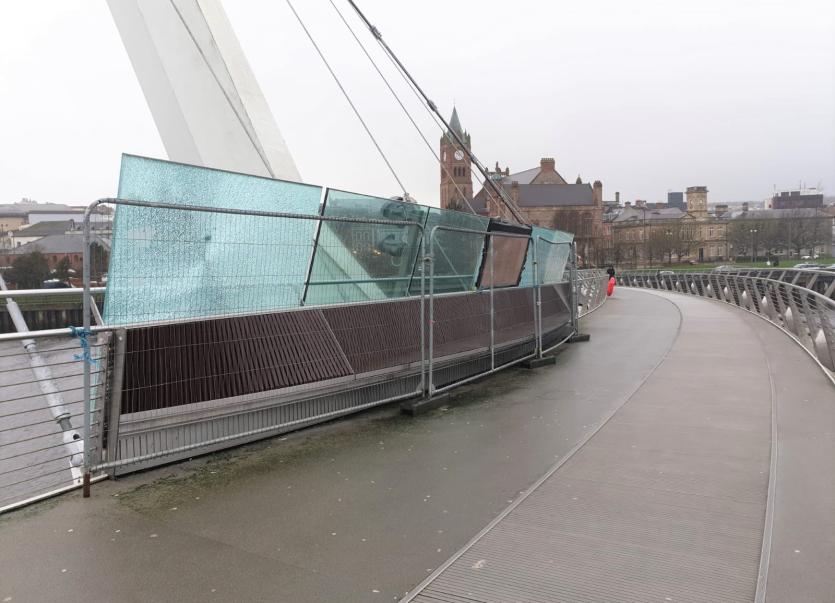 Frustration has been expressed over delays in replacing smashed glass panels on Derry's Peace Bridge.

The panels on the bridge were vandalised last July and have still to be replaced.

The Department of Infrstructure (DfI), which is responsible for the maintenance of the bridge, said in October of last year that it had planned to have new panels in place by the end of November.

However, that work has not been carried out.

The issue was raised at the monthly meeting of Derry City and Strabane District Council on Thursday by Sinn Fein councillor Christopher Jackson.

Cllr Jackson said the panels had been broken for around eight months.

He said the council had contacted DfI last year in relation to the bridge vandalism and had been 'promised' that the panels would be replaced in November.

This had not happened and Cllr Jackson said they had been told that this was because of 'procurement delays'.

However, he stressed that there had still been 'no progress' and asked that the council write to the department asking that the panels be replaced as a 'matter of urgency'.

Last year's vandalism was the latest in a series of attacks on the glass panels on the Peace Bridge, which opened in 2011 and is used by hundreds of people each day.

WATCH: Liam Óg Hinphey on the importance of reaching out

WATCH: Ulster champions Derry fall at the first hurdle in 1988

Grease will one of the films being screened.

Police are asking people to stay away from beaches today

On this Bank Holiday, police ask people to stay at home and avoid local beauty spots 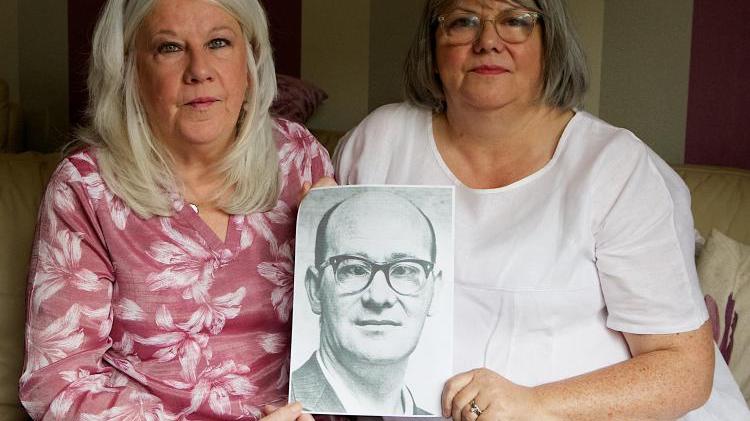 Christine and Collette, daughters of Sammy Devenny, ahead of his 50th anniversary last year