O'Kane signs on an 18-month deal 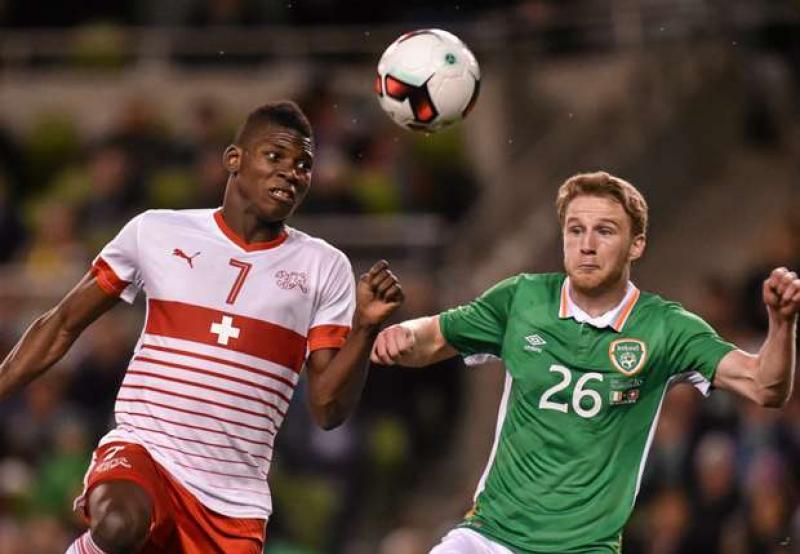 The former Bournemouth, Torquay, Everton and Coleraine man has not featured under current Leeds United manager Marcelo Bielsa and had previously joined the Hatters on loan in August 2018.

His time at Kenilworth Road came to a premature end when he suffered a double leg break in a League One win over Bristol Rovers the following month and he returned to Leeds for rehabilitation.

The Republic of Ireland international, a native of Banagher, Co. Derry, was in the crowd at Kenilworth Road for the recent visit of his former side Bournemouth in the FA Cup and is set for a welcome return to action after over a year on the sidelines.

In an official statement on the club’s website, Leeds United said: “Eunan O’Kane has joined Luton Town on an 18 month arrangement.

“O’Kane joined Leeds from Bournemouth in 2016 and made 58 appearances for the Whites in all competitions.

“The midfielder had a previous loan spell with The Hatters last season, which was cut short following an injury in their win against Bristol Rovers.

“We would like to thank Eunan for his effort during his time at the club.”

O’Kane will link up with another formerly out-of-favour Leeds midfielder, Chelsea loanee Izzy Brown as he looks to help Luton avoid an immediate return to League One.