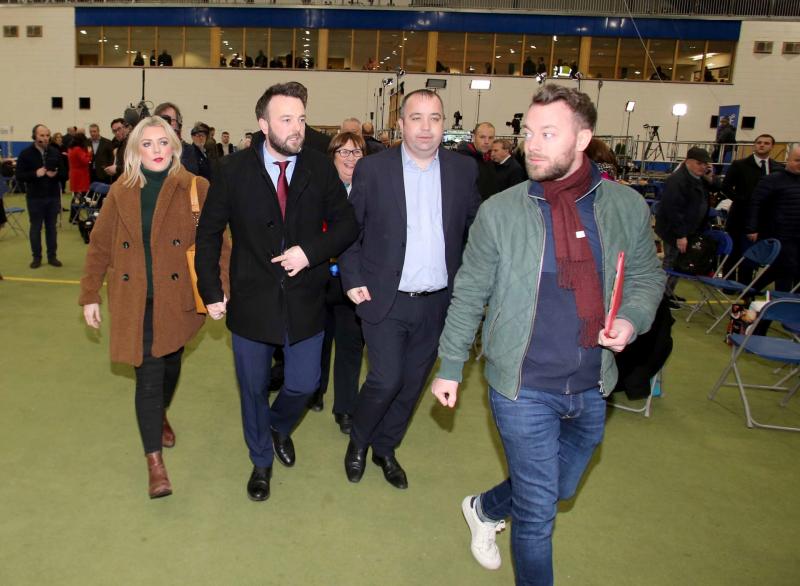 The SDLP has regained the Foyle Westminster seat with a majority in excess of 17,000 votes.

In a remarkable victory leader Colum Eastwood amassed a total of 26,881 votes that equated to 56.7% of the overall poll in the constituency.

The margin of the victory represents not only the largest majority ever in the Foyle constituency but eclipses the biggest previous majority won in 1987 by the SDLP's John Hume by some distance.

Mr Hume first won the the seat after it's creation in 1983 and won with a majority of 8,148. But the former SDLP leader increased that majority to 13,860 four years later. Colum Eastwood's win on Thursday surpassed that by 3,310 votes.

After his victory Mr Eastwood thanked all of his opponents for their campaigns and said: "I've been both sides of election counts. I've fought elections ans lost elections. I learned not to take winning or losing too seriously and there's always another day.

"I want to especially thank the people of Derry. I think they have sent a very clear message. In fact I think they've roared that message to all of us in politics today."