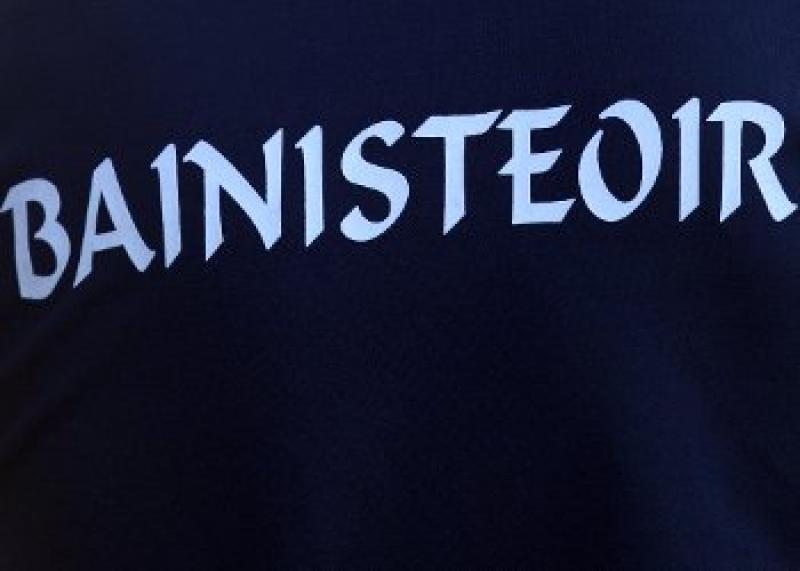 Three time All-Ireland winner Stephen O'Neill has been confirmed as the new manager of Dungiven.

He will be joined by coach Noel Slane, from Carrickmore, who managed O'Neill's native Clann na nGael last season but the rest of the backroom team has yet to be finalised.

O'Neill replaces Michael O'Kane, who was appointed at the start of the 2019 season, and joins former team-mates Gavin Devlin (Slaughtneil) and Enda McGinley (Swatragh) on the Derry club circuit.

The former All-Star and Footballer of the Year spent two seasons in Mickey Harte's management team as Tyrone seniors' forward coach, before opting out.  Harte replaced him with Madden, who was also, ironically, a former Dungiven manager.

Dungiven were relegated under manager Michael O'Kane this season and suffered a heavy defeat to Ballinderry in the first round of the championship but O'Kane then oversaw the club's recent U21 championship success before being replaced by O'Neill.

The Clann na nGael man will have some insight into the workings of the Derry club scene with his brother, Gary, having two had different stints in charge of Craigbane.

Another ex-Tyrone forward, Adrian Cush, will stay at the helm of county champions Magherafelt for a third season, retaining  the same management team, which includes Paul Quinn and James Slater.

Jude Donnelly steered Glen to last year's county final and has committed for another year. There was initial uncertainty over Kilcoo man Paddy Murray's future but the club have confirmed that Murray remains and Donnelly's management team will be as it was last season.

Paddy Bradley stepped down as Newbridge manager after three seasons and he will take over at Loup. St Mary's Magherafelt's MacRory Cup winning boss and former Antrim player Kevin Brady is part of his management ticket.

Lavey moved to replace John Brennan and Seamus Downey by promoting current minor manager Michael Hassan to the hotseat. He will be assisted by Brian Scullion and Mervin McMullan. Staying from the last regime is Mark Hetherington who will share the training duties with Seamus Scullion. Gary Cushanahan will take care of the strength and conditioning.

In the intermediate ranks, Castledawson have appointed former Fermanagh minor boss Niall Jackman as their new manager. The Maguiresbridge man managed his native club and Moneyglass, where he now resides.