A film starring a 10-year-old Derry boy is to get its local premiere tonight (Thursday). 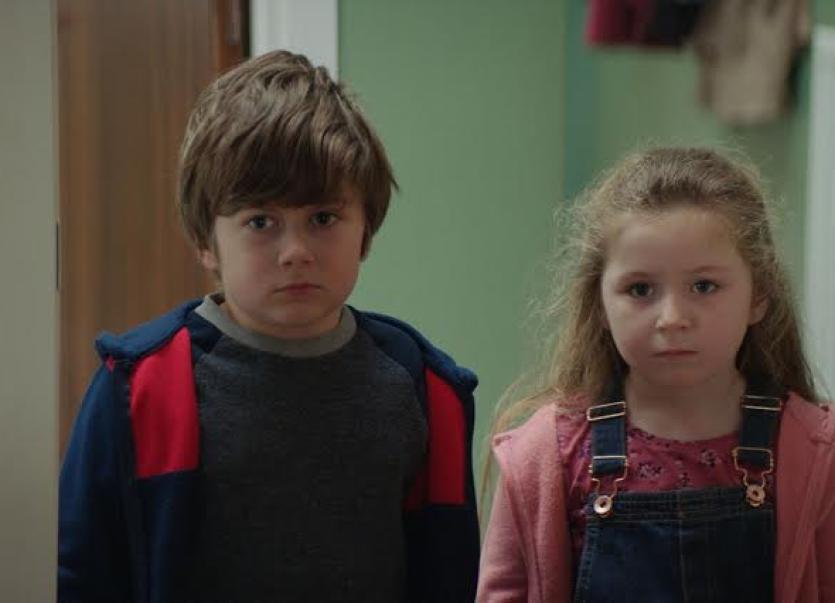 Rudy Doherty appears in “A Good Woman Is Hard to Find.”

A film starring a 10-year-old Derry boy is to get its local premiere tonight.
Rudy Doherty appears in “A Good Woman Is Hard to Find” which is getting its Derry premiere at Brunswick Moviebowl as part of this year'sl Foyle Film Festival.
The film stars Sarah Bolger as a recently widowed young mother who will go to any lengths to protect her children as she seeks the truth behind her husband's murder.
Rudy Doherty makes his screen debut as Sarah’s son Ben who hasn’t spoken since the day he witnessed his father being killed.
Culmore Primary School pupil Rudy was selected from over 50 boys who auditioned for the role.
He was put forward by his drama teacher, Sandra Biddle of Foyle School of Speech and Drama, and attended screen tests and workshops in Belfast before landing the part.
Filming took place on location throughout Belfast in November 2017, before Rudy spent a week in Belgium, shooting the interior of the family home in a studio.
"It was a great experience for me but I will never be able to watch a movie the same again, knowing how difficult and long each scene takes and how they only capture little parts of your surroundings on the screen,” said Rudy.
His parents, Cassie and Joe, revealed Rudy was disappointed to learn the movie was rated 18.
Cassie, who chaperoned him on set, said, “Rudy worked so hard, and gave a phenomenal performance, so naturally we would love for him to enjoy seeing that on screen.
"Plus he is convinced that, because he knows the script, is aware of some of the movie’s more gruesome elements and understands that it is all acting, he will be fine to watch it.
"However, having seen it ourselves at the UK premiere in London, he’ll definitely have to wait a few more years yet!”
“A Good Woman Is Hard to Find” screens at Brunswick Moviebowl tonight at 9.30pm.