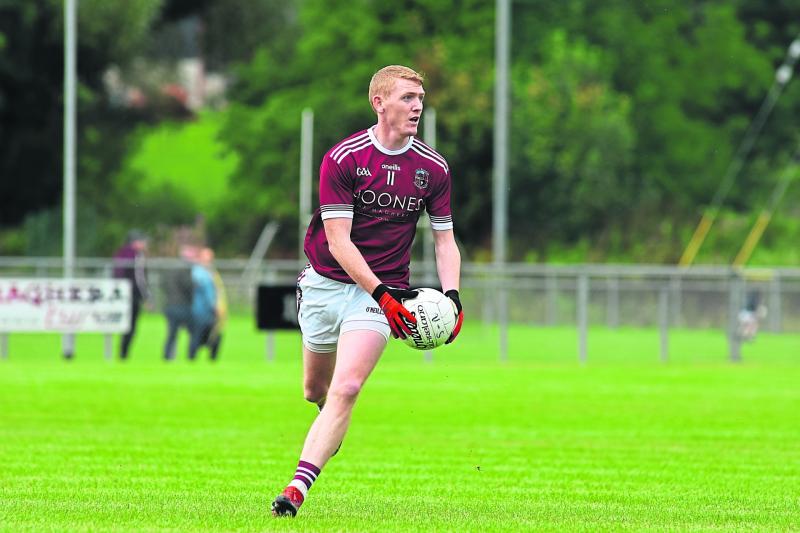 Going into this game Ballinascreen were the only unbeaten team in the senior league, and that run was off the back of an unbeated Ulster Club League campaign. Slaughtneil notched up their fourth victory of the season on Saturday with a 9 point margin, despite the best attempts of Martin Bradley who scored 1-1 having been brought on as a sub. Slaughtneil's two goals came for sharpshooter Christopher Bradley who has made a return to play this week.

Newbridge notched up their second league win of the campaign this weekend with a three point win over visitors Kilrea. The visitors had seen off Steelstown midweek but were unable to make it two from two away from home on Saturday evening. Kilrea's Ruairidh Donaghy getting his side's only goal of the game when he was introduced as a sub.

Claudy came into this game having lost to heavily Bellaghy on the Wednesday night. Their scoring average was much improved in the Saturday game at home to Swatragh, registering an impressive 1-08 against a good Swatragh team. Unfortunately for the home side it wasn't enough to give them their first league win of the season. 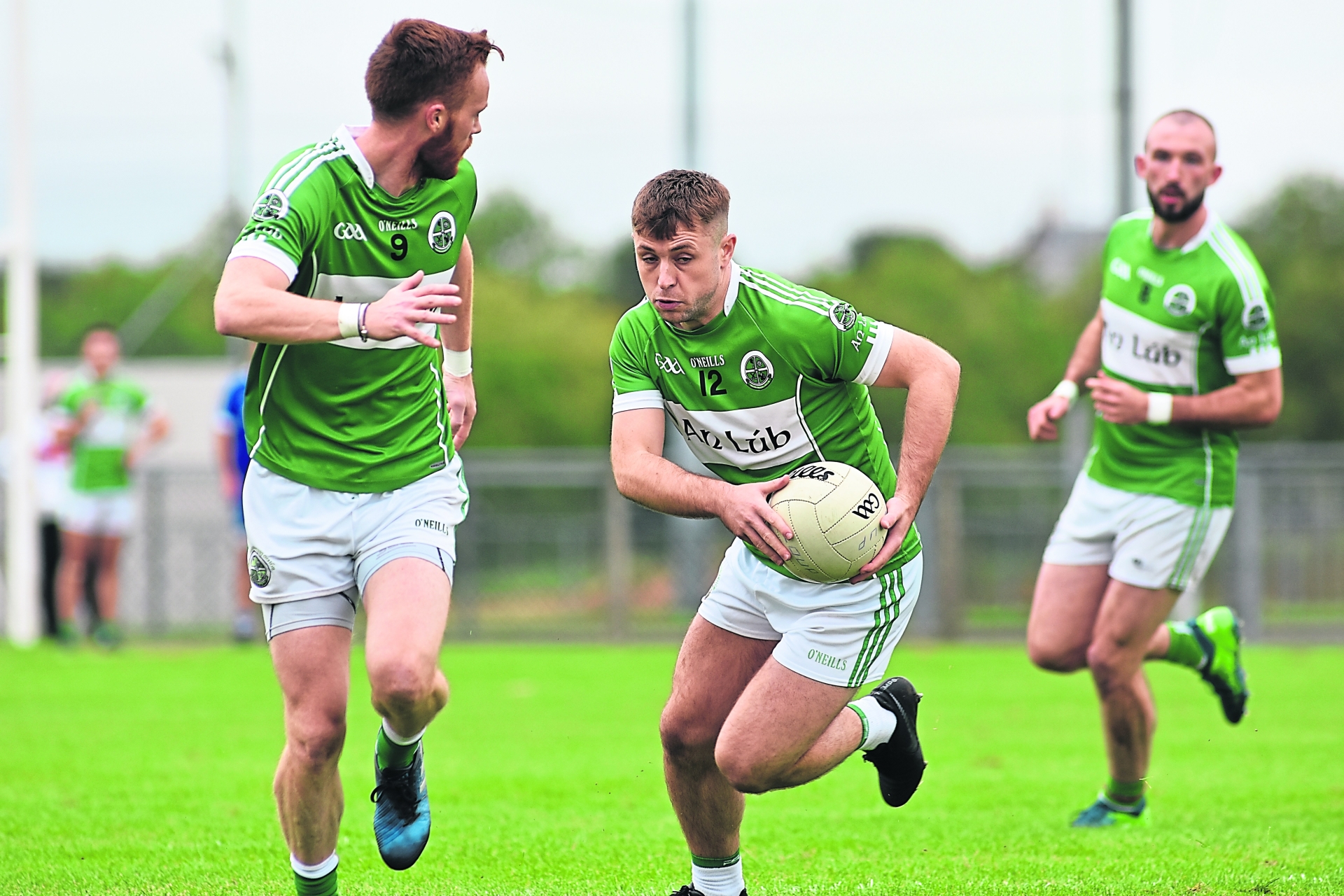 A goal proved to be Banagher's downfall in this game at the weekend. The visitors had lost midweek to Ballinascreen but put up a strong performance against the home side, a Ciaran Devlin goal proving to be the difference between the two sides.

In perfect conditions at an immaculate O'Cathan Park Rossa's Padraig McKee made his senior debut and kept a clean sheet against the home side.

The visitors looked to the experienced Heavron brothers to register five of their fifteen scores, whilst Dungiven had six points from Conor Murphy and Richie Mullan's left boot added another three when he was introduced on the break.

A good run out for both teams in an open game of football.