City side to face Coleraine in Sunday's junior final 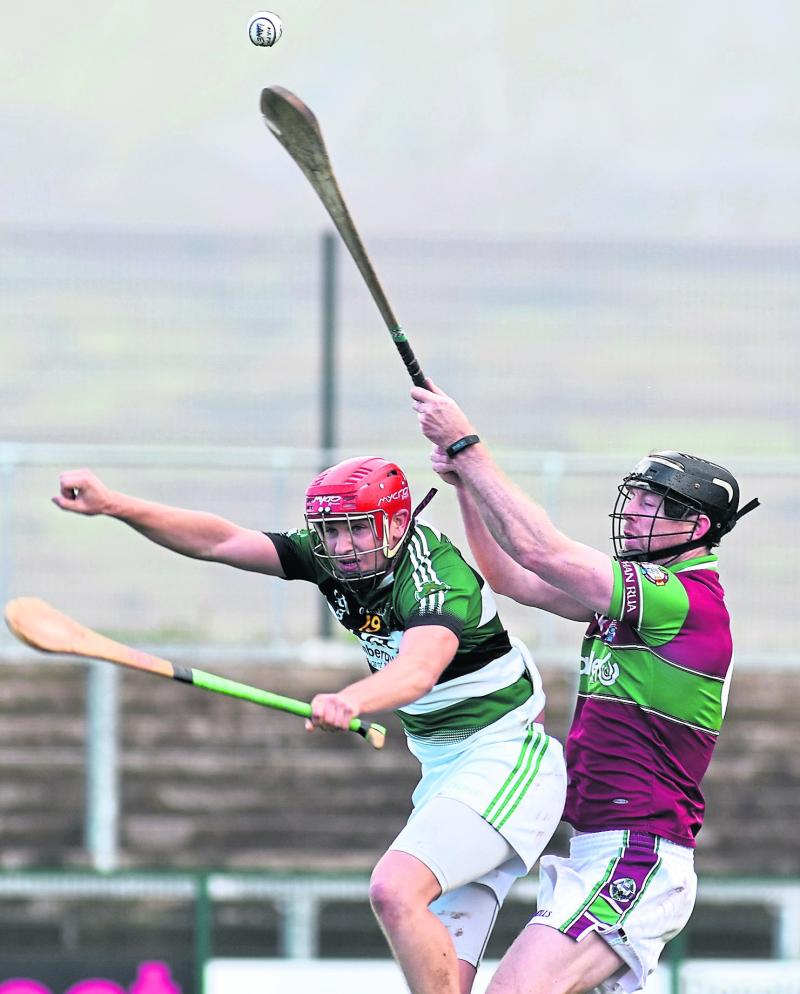 Sunday's junior final is a repeat of the 2018 final when Deaglan Foley's point in an inspired second-half display saw city side Na Magha earn a 0-12 to 2-6 draw.

Colm McGoldrick and Niall Holly scored Eoghan Rua's goals in a game that was sandwiched between their drawn football and their replay win that ended the Emmet's hopes of clinching five in a row.

After winning the Ulster junior in 2015, the Coleraine club weren't allowed to compete in the Ulster series until the following year when they won Ulster again in 2019, so it will be Na Magha who will take on the Cavan champions when the provincial series begins at the end of November,

Coleraine were on the wrong end of a thumping by Swatragh in this year's qualifying round, losing 2-14 to 0-3 with the Davitt's also hitting 19 wides. Liam McGoldrick, currently working in London, was absent. So too are Aidan Boyle, Niall Holly, Ciaran and Barry McGoldrick, while Ruairi Mooney came on late in the game, one of only two subs.

Na Magha's qualifier with Ballinasccreen was a total contrast, as they gave 'Screen the scare of their lives, despite missing top scorer from the league, Tim Rankin.

Cathal McDaid's side were 0-14 to 0-7 up at half-time, but had no answer to a resurgent Na Magha side in the third quarter.
Michael Lynch and Tomás Lally ran riot from deep, with Deaglan Foley beginning to find his range. It wasn't until the second water break that the momentum began to change.

If Na Magha are to launch an assault on the Ulster title, a performance and silverware would be a great start on Sunday.