Bellaghy move into second place with win over Ballinascreen

Daire McErlean made two important saves for the Tones 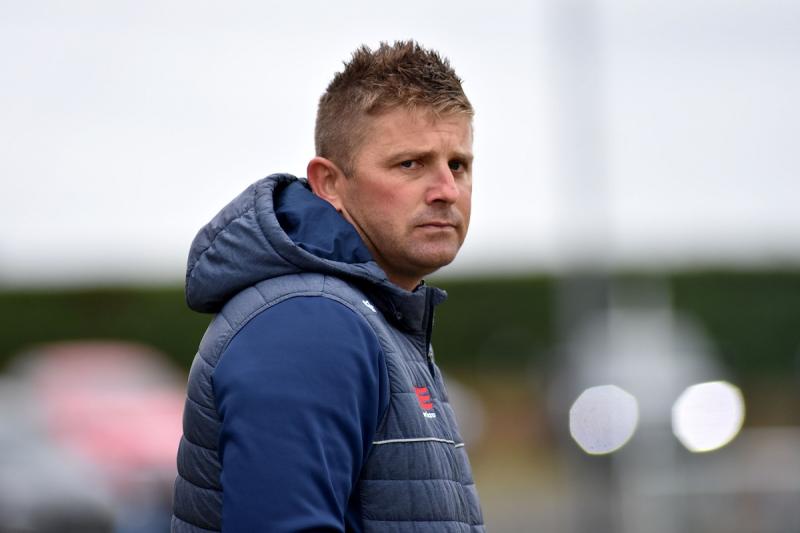 A three-point lead was enough to see Bellaghy record their first away win of the season at Dean McGlinchey Park in a game that produced just one point in the second-half.

Bellaghy 0-7
Ballinascreen 0-3
The win took the Tones level on points with Glen and into second place on head to head, behind neighbours Lavey who beat them by 15 points in the first game of the season.

The home side got their first score of the game with a Noel Rafferty point in the sixth minute. 'Screen had a goal chance six minutes later when Benny Heron played Conor McKenna through, but Daire McErlean made the save.

Ballinascreen were dealt another blow when they lost the experienced Dermot McBride to injury and Eoighan Brown's point had the Tones 0-3 to 0-1 ahead at the water break.

McElwee edged Bellaghy further ahead before Heron replied and it was point for point all the way to half-time, with Paul Cassidy's first of the game making the score 0-6 to 0-3 in favour of John McKeever's men.

Cassidy scored the only point of the second-half in the 40th minute. Ballinascreen could've had a penalty when Benny Heron went through and when Conor McKenna pounced on the rebound, goalkeeper McErlean made another save and Bellaghy were on their way to victory.