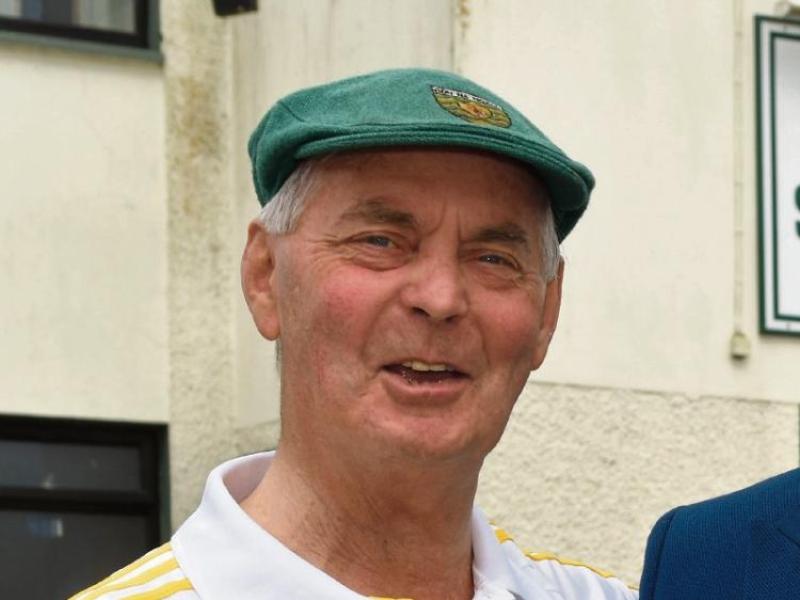 Sunday's game for Donegal is a big game, a do or die contest. Derry will be a much more difficult opponent than the Down team that Donegal met in Newry two weeks earlier.
This is an all-round good Derry team, strong in defence, plenty of big men around midfield and they have some good forwards including their full-forward Shane McGuigan, who has been notching some big scores.
There are some difficult decisions for Donegal ahead of the game. Considering the fact you would be expecting to play the following Sunday, but at the same time you can't look too far ahead, but you also have to plan.
There is a big decision for the management if Michael Murphy is fit to play. Then the decision is to whether to start him or not.
When you consider that Donegal are to face a more difficult test, then it is not an easy decision.
We have our own strengths, not least the fact that we can kick points from a distance, no matter what sort of a defence that Derry put before them.
We have Patrick McBrearty in top form at the moment and along with Jamie Brennan, they can cause a lot of problems inside if they get the ball in quickly. Ryan McHugh was also back to his best in Newry and even though he is likely to come in for special attention on Sunday, he can still be one of our leaders.
There is no doubt that Derry are a top side now. They have come up from Division Three but I feel they are a top half of Division Two side.
To be fair to Rory Gallagher, he has got a lot of confidence back into the team. But then there was always good club football in Derry and they have always been there or thereabouts over the years.
I expect that they will give us a match for quite some time on Sunday. Winning is a good habit for them.
But then we haven't lost many matches for some time.
But we must remember that they are coming into the Lion's Den in MacCumhaill Park. We need to capitalise on our home advantage and not let them dictate the game. If we decide not to start Michael Murphy, then we have to get on with it.
In his place we have the likes of Michael Langan, who brings an awful lot to the table. He has the capacity to score and the ability to kick dead ball.
It is up to all the players to up their performance. There are a lot of players that can perform an awful lot better than they did in Newry, and they will have to.
They have to make life difficult for Derry and not give them any space. I would be confident that we have the capacity to win the match, but we have to make it happen. Put our stamp on the game early on, don't give them any reason to boost their confidence.
They have capacity to be defensive. And playing against a Division One side in Donegal, they can't afford to open up. We must get ahead and press on and press on.
But overall we have a lot to look forward to. Unfortunately, we won't be there once again with clubs getting just two tickets once more. It is a sad situation with MacCumhaill Park capable of housing 18,500. You would feel that with proper stewarding that 25-30 per cent attendance would be viable.
But we will have to settle for the TV for the second time this year and we missed out on the game in MacCumhaill Park last year against Tyrone also. There is always a great buzz in Ballybofey, meeting people and the pitch should be in great shape.
We have a very good record there but that won't win us the match. But we should be confident going out and we can win it.

Brian McEniff was in conversation with Donegal Live's Peter Campbell