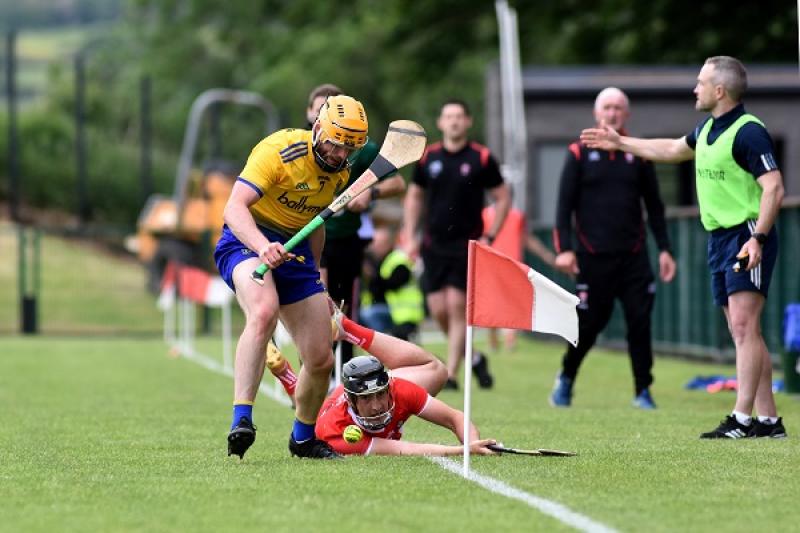 Derry hurling managers Dominic McKinley and Cormac Donnelly have made one change for the trip to Roscommon in Saturday's first game in the Christy Ring Cup.

Eoghan Cassidy returns to the side at midfield, with John Mullan dropping back to wing back.

Sean Cassidy switches to full-back, with Brian Óg McGilligan listed on the bench.

Derry were comfortable winners when the sides met in the league last month at Owenbeg.

Roscommon last their first game (2-18 to 0-11) against Wicklow, who travel to Derry for the final game in the group on Saturday, July 10.