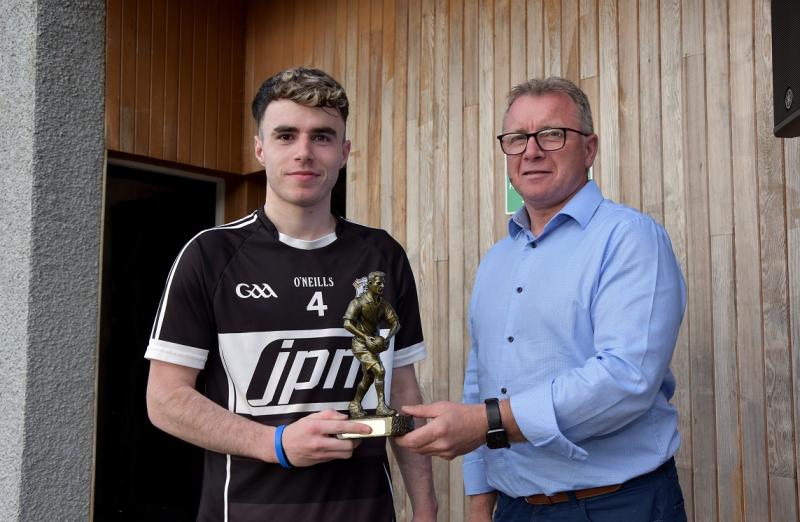 This was not so much a game of two halves rather a game of four quarters. Glenullin hit Dungiven with a barrage of early scores to go 1-4 to 0-1 up after 14 minutes.

By half time, the youthful Dungiven team trailed by just a point 1-6 to 0-8 and 10 minutes into the second half Glenullin looked set for a rare final win over their tormentors.

From there to the finish, the 'Glen were out-scored by 1-6 to 0-1, with the goal coming from McKeever with five minutes to go.

Conor Murphy won a ‘dirty’ ball, some 40 metres out, and dropped it into the Glenullin defensive area. Several defenders seemed to get in a tangle and the alert McKeever, despite wearing number four on his back, finished it to the net for the all important late goal.