Dates announced for the season ahead 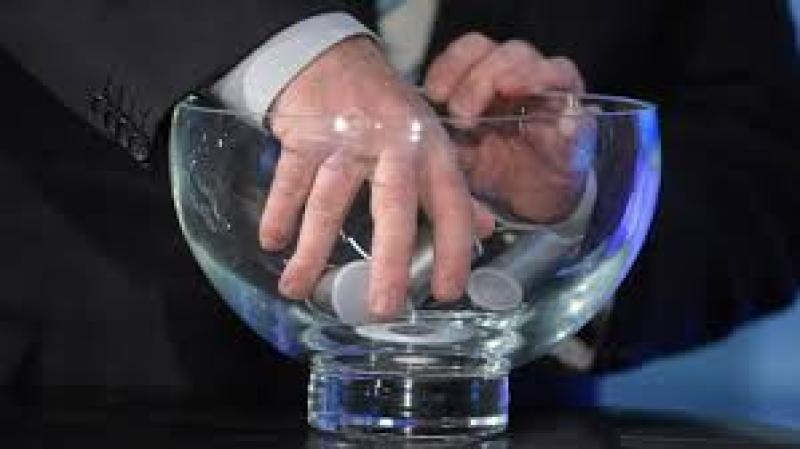 Last year's winners Down, who entertain Ciaran Cunnningham's side the league this weekend, will take part in the senior championship this season.

The 12 teams will be divided across three groups, each of four teams with two of the group winners progressing directly into the semi-finals.  The third group winner plus those placed second in each group will go into the quarter-finals a week earlier.

There will also be relegation from the Intermediate championship between the teams placed fourth in each group.