Ballinascreen and Lavey go in search of back to back wins 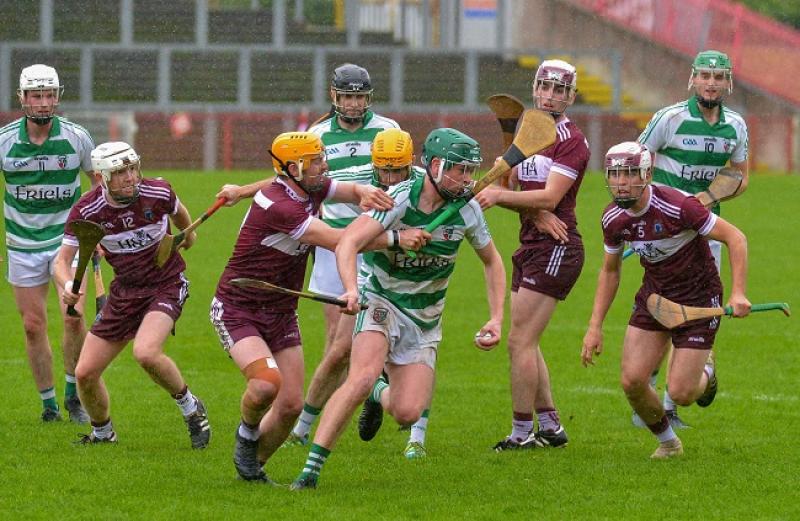 Ballinascreen and Lavey head into Wednesday night's games in the senior hurling league aiming for back to back wins.

A John McCloskey goal helped 'Screen to a 1-15 to 2-11 win over Slaughtneil in their first game.

With goals from Odrán Waldron, Ryan Farren and Fintan Bradley, Johnny McGarvey's Lavey were 3-26 to 0-7 winners over Tyrone side Carrickmore.

Lavey, last year's junior champions, travel to the Port to take on Coleraine, while Ballinascreen make the journey to Swatragh in a repeat of last year's intermediate final.

On the inter-county front, Derry travel to Kildare this weekend hoping to get their NHL season back on track.

The Oakleafers lost their first game to Mayo in Castlebar and must pick up both points this weekend if they are to have any chance of making the climb from Division 2B.

Kildare knocked Derry out of the Christy Ring Cup in the 2018 semi-final.  The following year Derry won the league clash between the side and last season the game finished level at Celtic Park.