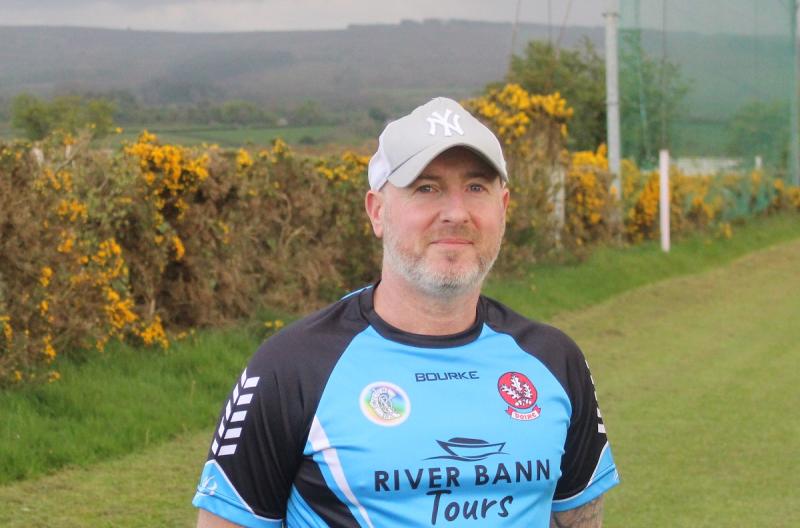 Derry senior camogie manager Ciaran Cunningham will have to plan without five of his panel who have stepped away ahead of the 2021 season, the County Derry Post has confirmed.

Cunningham managed Derry to their last Ulster title in 2017 and is in his second season of his second stint in charge.

Four started in last year's championship defeat at the hands of Meath, with Dara McGuckin coming on as a substitute.

Ballinascreen's Aine McAllister, who is again part of the Derry football panel, is the new captain, with Coleraine Megan Kerr as vice-captain.

Cunningham, who brought in minor manager Paddy Downey to his management team, sent out letters to 50 players inviting them to join the panel.  Included were nine players who played on last year's minor team, of which three are still underage.

Derry travel to Down for the opening game of the National League on Saturday, May 22 and will host Antrim the following week.

Check out next week's County Derry Post for a preview of Derry's Ladies Football and Camogie seasons.