Tyrone are the visitors on Sunday morning to Owenbeg 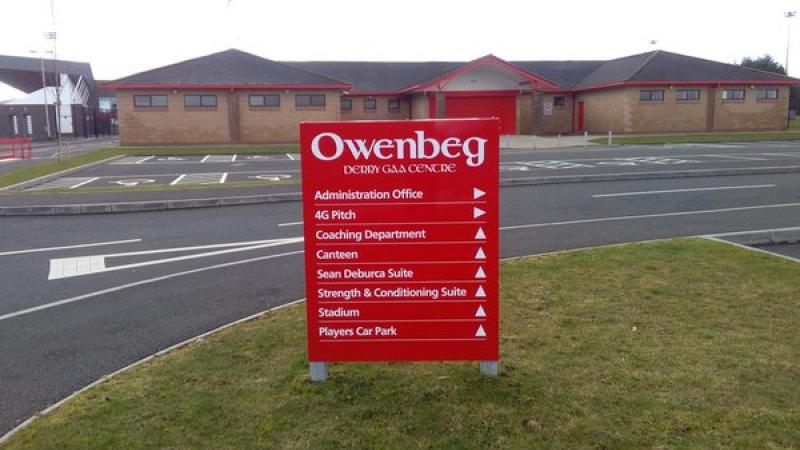 Derry senior ladies continued their NFL preparations with a challenge game against Tyrone on Sunday (10.00) in Owenbeg.

The Oakleafers are under the management of Odhran McNeilly and will begin their season against Antrim at Celtic Park on Sunday, May 23, followed by games with Leitrim and Louth, both away.

Moneymore's Grace Conway has again been appointed as captain, with Ballymaguigan's Erin Doherty and Orla McGeough (Steelstown) as joint vice-captains.

Antrim are under the guidance of former Desertmartin player Emma Kelly, who has taken over this season.