A league debut for Brian Cassidy 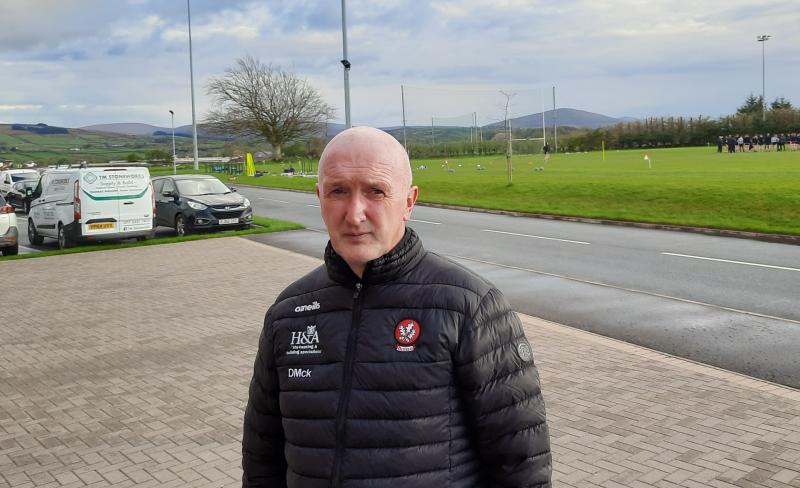 Derry have named their team for Sunday's clash with Mayo at Elvery's McHale Park (3.00).

There is a return between the posts for Slaughtneil goalkeeper Oisin O'Doherty, a first start since 2012 after also featuring in attack for Derry.

His brother Cormac captains the team, with Conor Kelly as vice-captain.

In attack, there is a league debut for Brian Cassidy, who played under Collie McGurk in Derry's Nicky Rackard Cup winning campaign of 2017.

He was a doubt with a groin injury, but has recovered and plays in attack.

Gerald Bradley and Niall Ferris, who both returned to the fold this season, are also included.

Conor McAllister, with a hamstring injury in the build-up to the game, misses out.

It is a first game for management duo Cormac Donnelly and Dominic McKinley, a former Derry hurling and camogie manger. The duo who took over from John McEvoy, who stepped down after the 2020 season.