Oakleafers to face winners of Down and Donegal 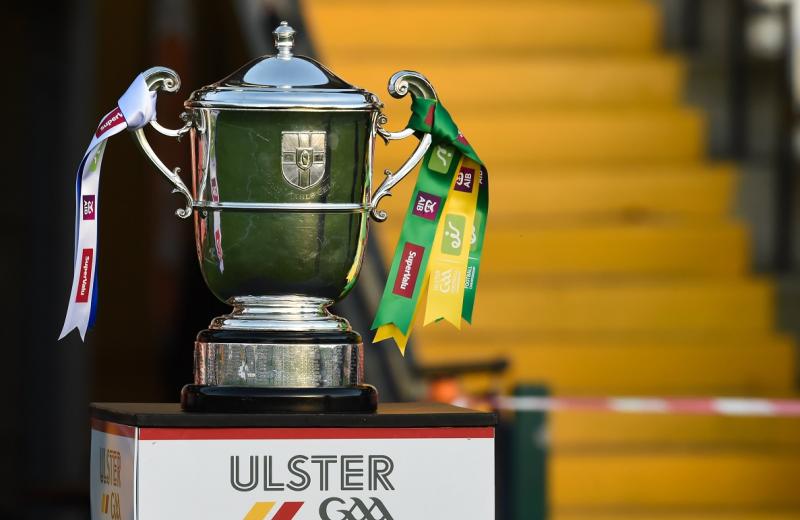 Derry will face the winners of Down and Donegal on Sunday, July 11, after Ulster GAA confirmed their championship format.

The Oakleafers are in search of their first Ulster championship win since their 2015 Ulster win over Down, before being knocked out, at Clones, by a Donegal side managed by Rory Gallagher.

Derry are in Division 3 North this season with Longford, Cavan and Fermanagh.

Ulster champions Cavan put the Anglo Celt Cup on the line against Tyrone, now under the management of Brian Dooher and Fergal Logan.