Frank Scullion passed away on Tuesday 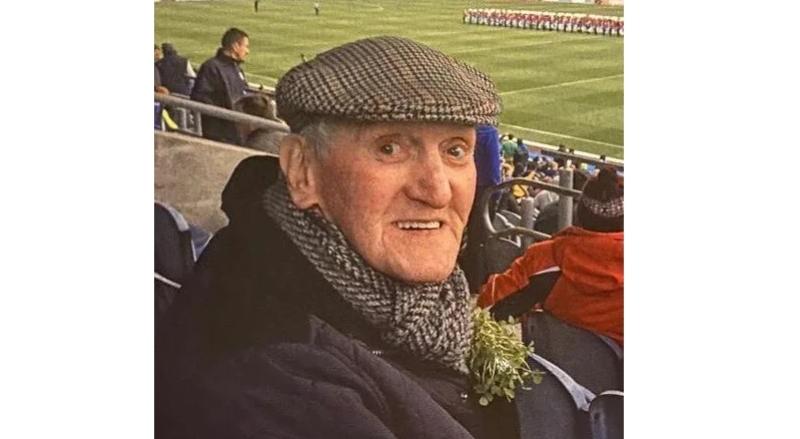 O'Donovan Rossa Magherafelt have paid tribute to their former President Frank Scullion, who passed away yesterday.

Frank (Francis P) was the beloved husband of the late Ann Christina (Chris) and the late Mary.

He was the loving father of Martina, Terence, Mary, Ciaran, Roisin, Aine and Eimhear, son of the late Henry and Rose Scullion and dear brother of Jo Hassett and the late Rita, Henry, Mary Teresa, Brigid Philomena (Phyllis) and Angela.

“Deepest sympathies to the Scullion family on the passing of Frank, RIP,” read a tribute on the club's Social Media pages.

“Frank was a former Club President and was a great character around Rossa Park.  Mary, Queen of the Gael, pray for him.”