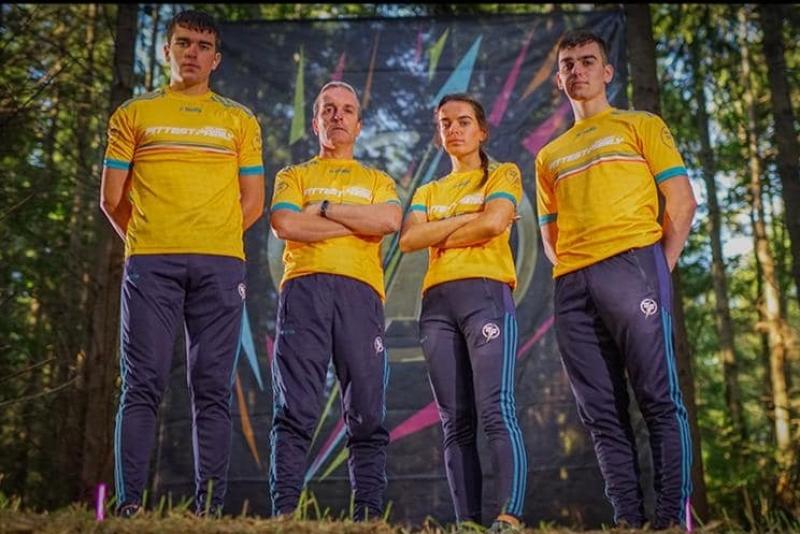 The Doyles of Ballinascreen are aiming to show the rest of Ireland what they are made of.

They follow in the footsteps of Drum's Farren family who took part in the 2015 series of RTE's reality TV show 'Ireland's fittest family'.

Michael Doyle, his daughter Aoife, sons Niall and Ciaran will take part in this year's series, which begins on Sunday at 6.30pm.

Ciaran and Niall all play for both Ballinascreen - in football and hurling - and represented Derry in U20 football last season.

Aoife plays both football and camogie for club and county.  She was captain of St Colm's Draperstown camogie team that won the All-Ireland title earlier this year.

Their father Michael, a joiner by trade, has a background in Irish dancing.

It follows on from Dara McNicholl, also from Ballinascreen, wowing audiences on The Voice Kids earlier this year.

Jonny Brooks and Brooke Scullion both appeared in the final of The Voice, with Johnny coming second overall. 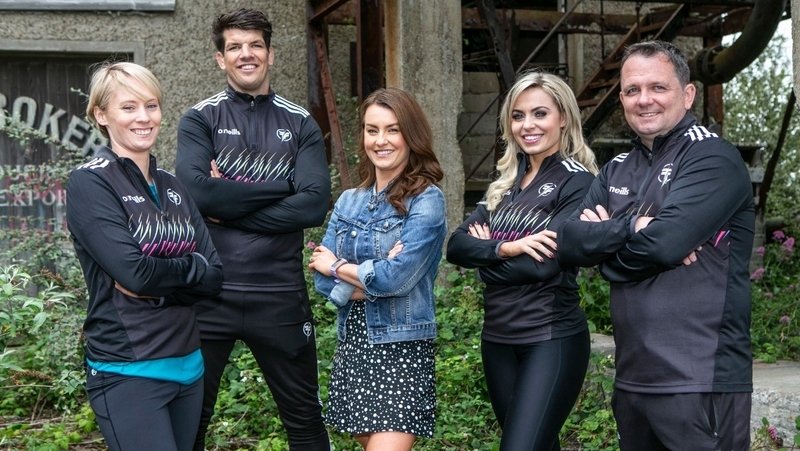 Each year, the competition begins with a group of 15-20 families, all of whom will be put through extreme endurance challenges in new locations around the country, from steep sand dunes to airports to Irish bogs and a 180-metre ski slope.

This series will see the Anna, Davy and Derval working hard to prevent Donncha O'Callaghan from winning a 'two in a row'. Having only won once in the previous seven series and finishing second in the last two, Davy Fitzgerald is particularly fired up to make this his year.

All the coaches are as competitive as ever, and in the new series they have some of the toughest families in the country taking on the most gruelling and physical challenges imaginable.

This year’s series of Ireland’s Fittest Family was filmed over the course of three weeks in August at the new hub at Hell & Back in Kilruddery, Co Wicklow. Set across acres of land at the foothills of the Wicklow mountains, this is the perfect location to put our families through their paces.

All Covid-19 protocols were adhered to in the filming of the show as families were in pods and coaches socially distanced from their families.

The competition will commence with 16 families from across the country in the first episode which is an hour and a half in duration and kicks off in 'The Forest'.

Heats one to four takes place in ‘The Forest’ where four families in each episode battle it out for two places in the quarter-finals.

The two quarter-finals take place in ‘The Lake’ where each episode have four families battle it out for two places in the semi-finals.

The semi-final takes place in ‘The Swamp’ where six families battled it out for four places in the grand final.