Donegal official Enda McFeely in the man in the middle 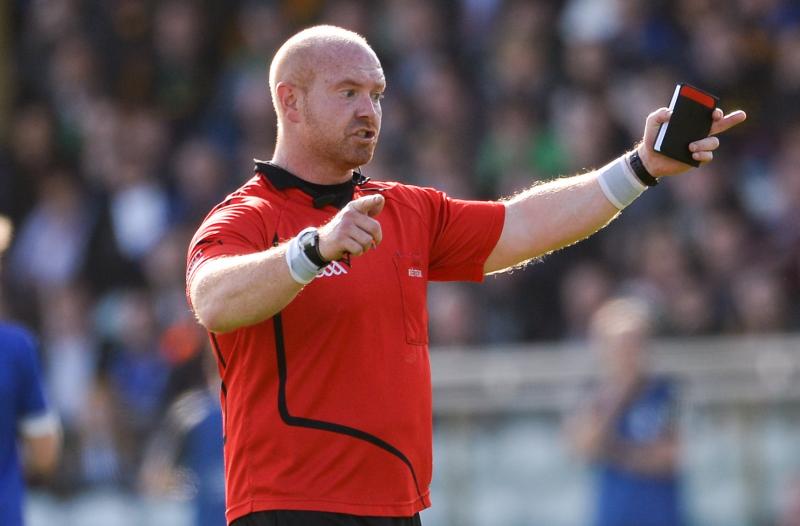 Donegal referee Enda McFeely will take charge of next weekend's Ulster MFC clash of Derry and Armagh at Owenbeg.

The Convoy man has refereed two Donegal senior finals and an intermediate decider.

He has been refereeing since 2012 and joined the Ulster Academy the following year.

Derry beat Armagh in last year's championship in the Athletic Grounds and are bidding for a first title since 2017.

It will be the first game for manager Martin Boyle.  The Ballinascreen man took over outgoing boss Paddy Campbell.