Mickey Donnelly stepped down after three years in charge 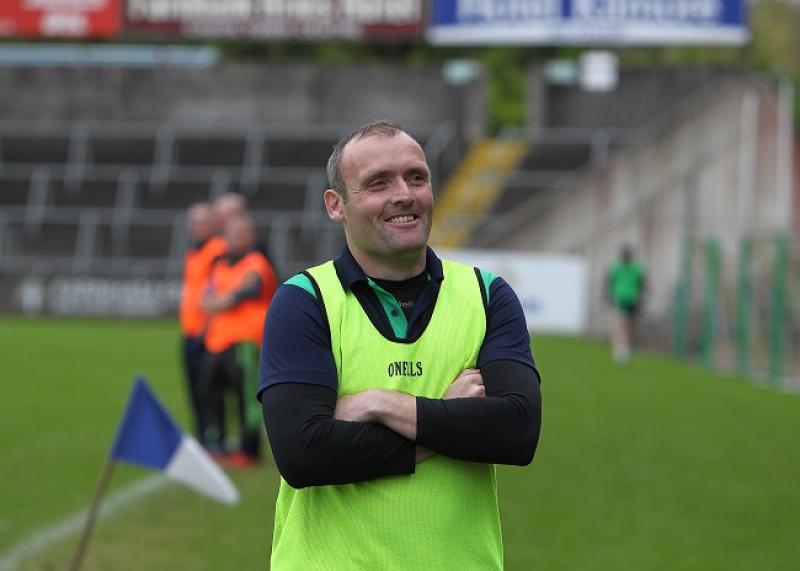 Paddy Bradley has been nominated for the vacant Derry U20 manager post (Pic: Adrian Donohoe)

All-Star forward Paddy Bradley has been nominated for the vacant U20 football manager post, it has been confirmed.
The news comes a week after Mickey Donnelly stepped down from the role after three years in charge, winning the inaugural U20 title in 2018.
Clubs were asked for nominations for Donnelly's successor before Sunday's deadline.
Bradley confirmed, to the County Derry Post, that he was nominated and is letting his name go forward. Should he be appointed, Bradley will also manage Loup for a second season.
The former Derry forward spent time coaching Antrim seniors under his father Liam and was sounded out about succeeding outgoing boss Lenny Harbinson last month, but didn't allow his name to go forward.
Bradley, a teacher in St Conor's College, has spent time coaching Donegal side Gaoth Dobhair and managed Newbridge to promotion and an intermediate title.
Derry's 1993 All-Ireland senior winning captain Henry Downey, who was part of Lavey's winning minor management this season, was approached about the post, but chose to decline.
Martin Boyle will stay on board for another season as Derry minor football manager, after his first year in charge was ravaged by the Covid-19 pandemic.
Ballinascreen man Boyle will have Darren McShane, James McNicholl and Stephen McGuigan as his management team.
It's understood the Ulster Council are set to make a decision on the minor championship, with both before and after Christmas muted as the options.
The County Derry Post asked Ulster GAA if there was any timescale for a decision, but no response was given at the time of going to print.