Clubs asked for nominations for vacant U20 football manager post 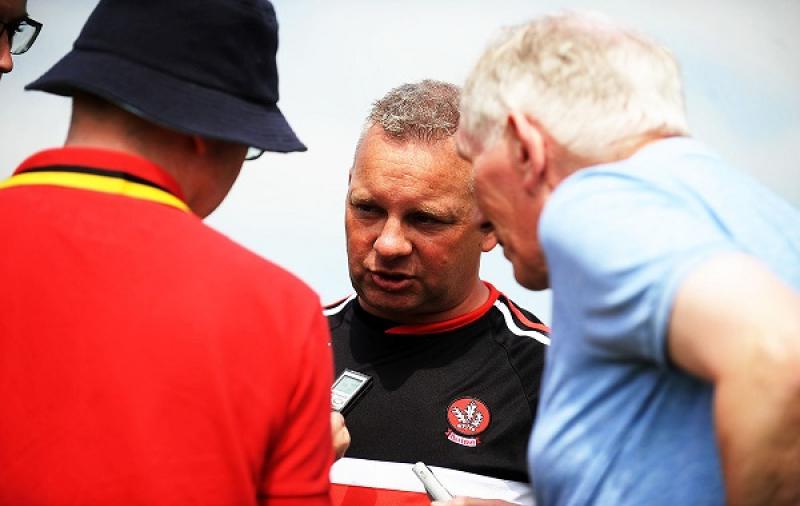 Derry have asked clubs for nominations for a successor to outgoing U20 football manager Mickey Donnelly who stepped down on Monday.

Clubs have been asked to submit their nomination by the Sunday, November 29 deadline.

Donnelly, an Ulster minor winning minor manager with Tyrone, was appointed to replace Fergal P McCusker, the then U21 manager, at the end of the 2017 season.

He won the U20 title in his first year, making Derry the first winners of the Danny Murphy Cup.

The Oakleafers were beaten in the final by Tyrone 12 months later and lost to Antrim earlier this season, after dominating the game and failing to convert a litany of chances.

Donnelly, who has recently taken over Tyrone club Ardboe, informed Derry Chairman Stephen Barker of his decision to step down on Monday.

The Aghaloo man was in the mix to succeed both Damian McErlain and Mickey Harte as Derry and Tyrone senior managers, before withdrawing from the race.