McElroy takes over from Liam Bradley 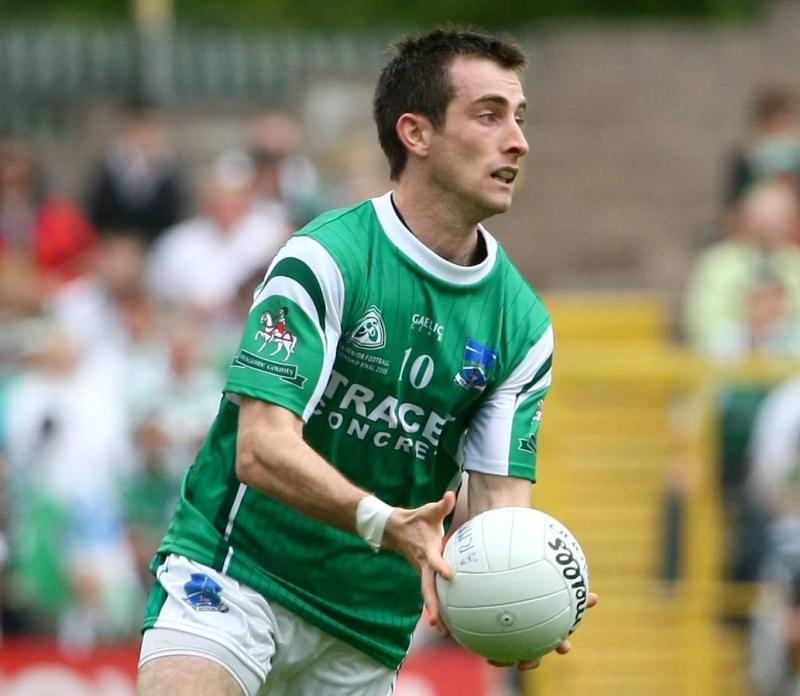 Ciaran McElroy in action for Fermanagh in the 2008 Ulster Final (Pic: Oliver McVeigh/Sportsfile)

Ballinascreen have appointed Ciaran McElroy as their new manager, taking over from the outgoing Liam Bradley.

McElroy is a former Fermanagh county player and featured – under current Glen manager Malachy O'Rourke – when Fermanagh lost the 2008 Ulster Final to Armagh after replay.

The Tempo man played for Ballinascreen for a spell and starred against Dromore in the final of the 2009 Ulster League. He transferred back to his native club, where he won a championship in 2012 under the management of his father John.

He will finalise his management team in the coming weeks.