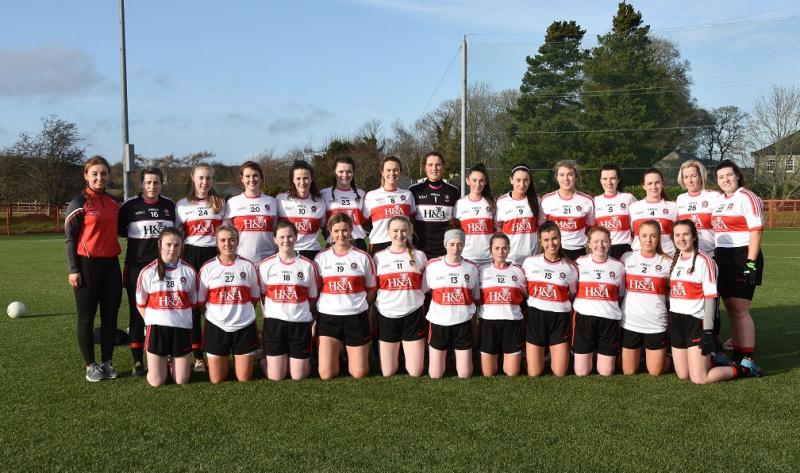 Limerick’s two wins from two has the Shannonsiders, winners of this competition in 2018, safely through to the semi-finals.

Now, it’s a battle between Ulster rivals Derry and Antrim for the other last-four spot on offer from Group B.

The winners of this tie will meet Wicklow in the last four of the competition, and Antrim would appear to be better placed to make it through.

Antrim finished six points behind Limerick when they met the Munster outfit, while Derry were 15 points adrift.

Former Junior Player of the Year Emma Doherty remains a key player for Derry, while Antrim will hope that Meadbh McCurdy, Grainne McLoughlin and Aoife Taggart bring their shooting boots.