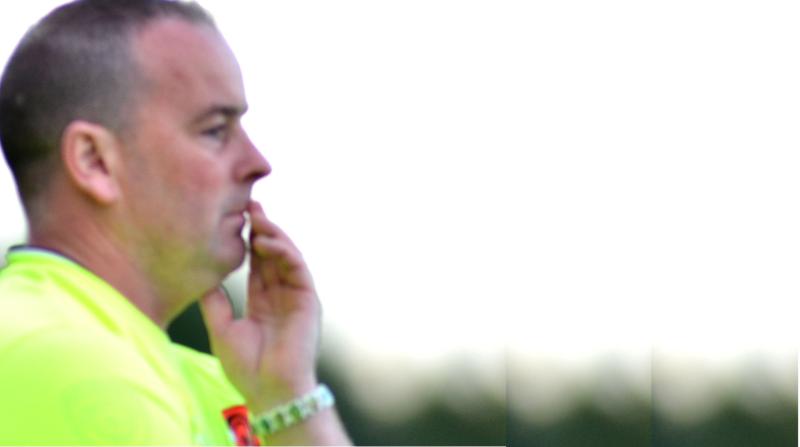 He takes over from Michael Hassan, who stepped down after one year in charge.

Donnelly, a championship winner with his native Bellaghy, lives in Lavey parish and had a previous stint in charge.

In 2015, he helped Lavey overcome Derry and Ulster champions Slaughtneil in the first round, before Mickey Moran's men retained the John McLaughlin Cup through the back door.

More recently, he steered Glen to their first ever senior county final in the 2019 campaign that included a win over Lavey.

Donnelly will be assisted by Seamus Downey, who was joint manager with his uncle John Brennan as Lavey reached the 2018 final, when they lost to Coleraine.

Also on the management team is Ballinderry man Philip Muldoon, who trained Foreglen to the 2019 intermediate title.

Lavey have won the last two minor championships, but were not given the chance to defend their Ulster title due to the second Covid-19 outbreak and the rest of the GAA calendar being truncated.