Derry make two changes for their Christy Ring clash with Down 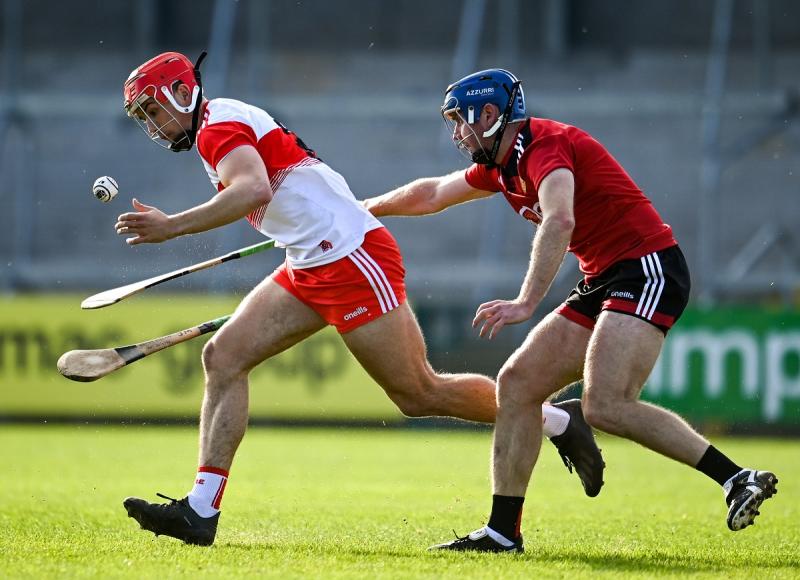 Derry have made two changed to their team for Saturday's Christy Ring Round 2A game against Down in Ballycran (1.30)

John Mullan replaces Chrissy Henry after impressing when introduced in place of the Lavey man in the league final two weeks ago.

The other change will see Thomas Brady start in place of Mark McGuigan.

Down manager Ronan Sheehan also makes two changes.  Tim Prenter starts ahead of Daithi Sands, who was man of the match in the league final.

The other change sees Ryan McCusker retain his place at the expense of Ronan Costello, who he replaced at half-time.

The winner of Saturday's game will earn a place in the semi-finals, while the loser will enter the qualifier round.

In the other Round 2A game this weekend, Kildare host Wicklow on Sunday.

Offaly, Sligo (who both conceded) and Roscommon lost the first round games.