Derry looking for a first Ulster championship win since 2015 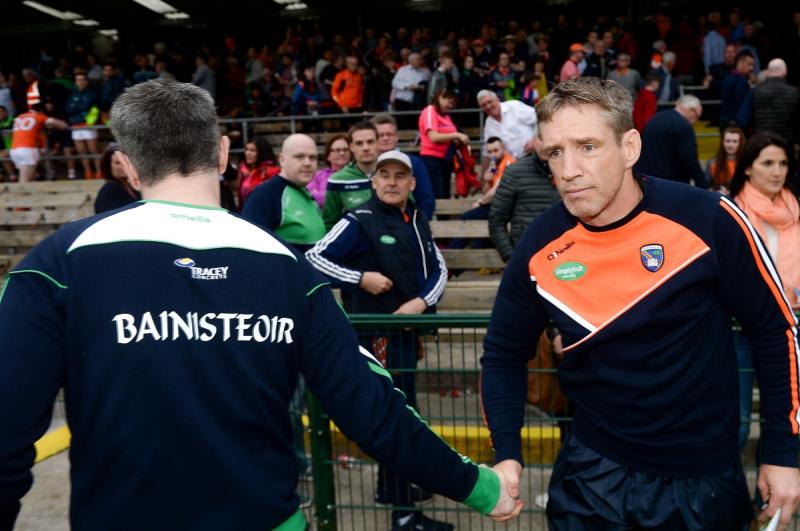 Derry manager Rory Gallagher enjoyed a 0-12 to 0-7 win over Kieran McGeeney's Armagh at Brewster Park in 2018, when he was in charge of his native Fermanagh.

This weekend, it takes Derry in for their first championship meeting with Armagh in nine years, when John Brennan steered them to a 3-14 to 2-11 win a place in their last Ulster final.

Armagh secured promotion to Division 1 for 2021, following their win last weekend over Clare in Ennis, while Derry missed out on promotion from Division three.

The Oaks finished level on points with Down, but lost out by virtue of head to head and their defeat to Paddy Tally's side in Newry

Derry have not won an Ulster championship game since Brian McIver's tenure and narrow win (0-12 to 0-11) at home to Down.

Armagh have a similar record, winning only two games in the last seven seasons.

The winners of Sunday's Celtic Park clash will play Donegal or Tyrone in the semi-final on November 14.