Liam Bradley back in charge of Glenullin

'Baker' managed the club to their last senior title in 2007 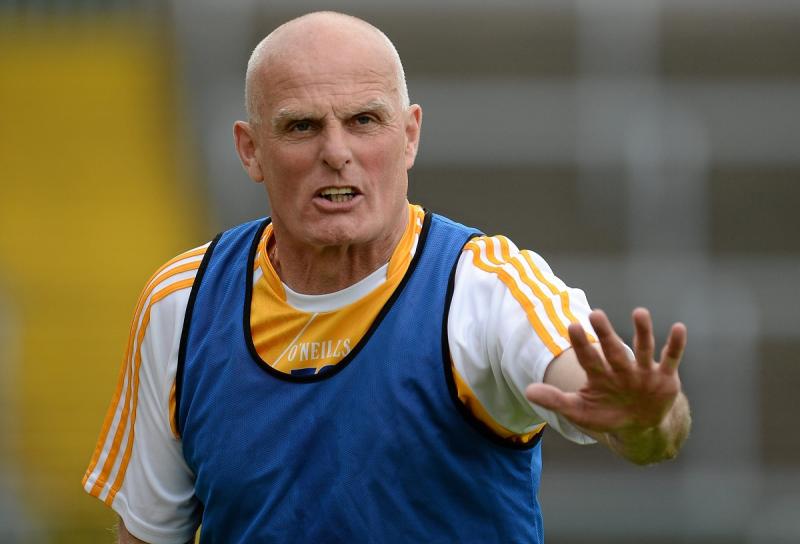 Liam Bradley is back in charge of his native Glenullin (Pic: Oliver McVeigh / Sportsfile)

Liam Bradley will take charge of his native Glenullin next season, he told the County Derry Post.

'Baker' stepped down as Ballinascreen manager after two and a half years in charge.

Cookstown man Ruairi Cummins, who was with him last season with 'Screen, will form part of his management team.

Former Antrim manager Bradley won a championship with the club as a player in 1985 and managed the 'Glen to the 2007 title.