Derry's senior football and hurling games to be screened live 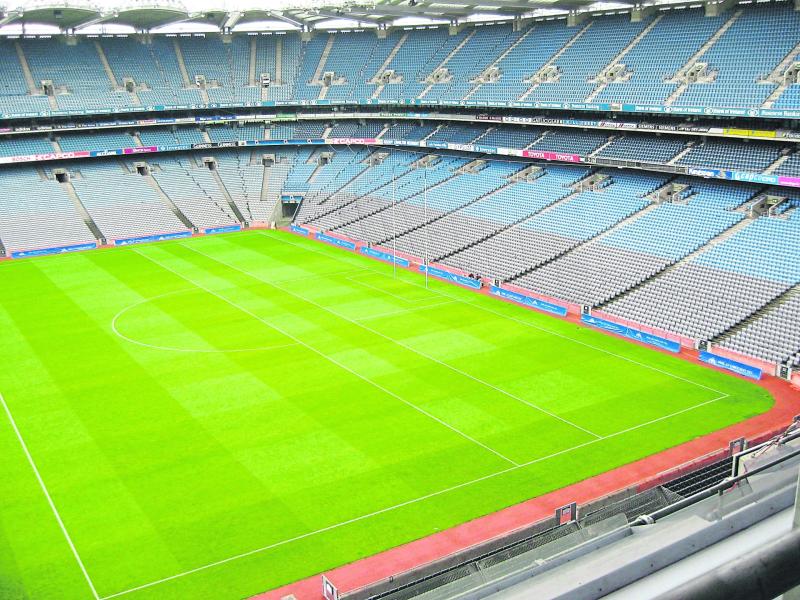 Derry's NFL clash with Longford and the NHL league final with Down this weekend are two of the games to be screened live via the GAA’s GAAGO service.

The service will exclusively stream up to 23 games from the upcoming return of action this weekend.

Previously available outside of Ireland only, the service will for the first time allow GAA fans at home to stream inter-county GAA games live or on-demand.

The move is a boost for supporters unable to attend matches due to Covid-19 restrictions and ensures that they will still be able to see their teams in action. Games from every division of the Allianz Football League will be available on the platform, including the Division 1 clash of Monaghan and Kerry on Saturday, October 17.

The finals of the Allianz Hurling League Divisions 2A, 2B and 3B are also among the games being streamed on GAAGO. Matches broadcast on domestic TV will continue to be available outside of Ireland only.

Pay-per game access will be priced at €5, with county boards facilitating a free access scheme for hospitals and care homes. Coverage will be produced by RTÉ Sport and Nemeton TV, with Marty Morrissey, Ger Canning and John Kenny among the commentators.

GAA President John Horan said: “Providing viewing access to games, albeit through a screen rather than in person for many of our members, has been of utmost importance in recent months and GAAGO’s first step into the domestic streaming market for upcoming Allianz League matches is a continuation of this endeavour.

“We are delighted to balance broadcast coverage of our remaining fixtures on GAAGO and our linear TV partner stations TG4, eir Sport and RTÉ. The distribution of complimentary match passes to hospitals and care homes in partnership with relevant GAA County Boards is also a very important and positive development.”

Remaining games on both days will be shown on TV in Ireland, and on GAAGO.ie overseas.

GAAGO to stream all non-televised games in Ireland (and all games overseas).