Derry clubs begin their search for a new manager

Jude Donnelly steps down from Glen after two seasons 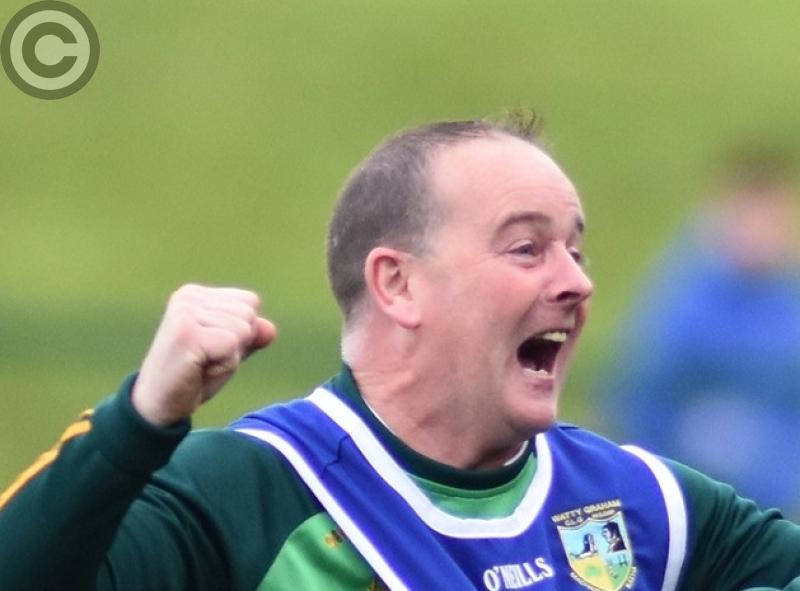 Glen are on the lookout for a new manager with Jude Donnelly and Paddy Murray stepping down from their post at the weekend, after two seasons.

The duo steered the club to their first county final last season, where they were beaten by Magherafelt.

Donnelly's replacement will be able to call on Conor Glass next season, after the former AFL player's return to Ireland this weekend.

Liam Bradley has stepped down from the Ballinascreen post.  'Baker' came in during the 2018 season, taking over from Barry Dillon in mid-season and took them to the semi-final.

Swatragh are also without a manager following Enda McGinley's resignation after their quarter-final defeat to Magherafelt, ending his two-year stint.

Under the Tyrone All-Ireland winner, the 'Swa finished third in the league in 2019.

In the intermediate ranks, Drumsurn are also on the look-out for a new manager after Declan Toner stepped down.

Toner was five years in the post and Drumsurn exited the championship to the eventual runners-up - Ballymaguigan, Claudy, and Steelstown - in the last three seasons.

The club have asked for nominations and the closing date is Sunday, October 11.