U6, U8 and U10 coaching begins on Saturday 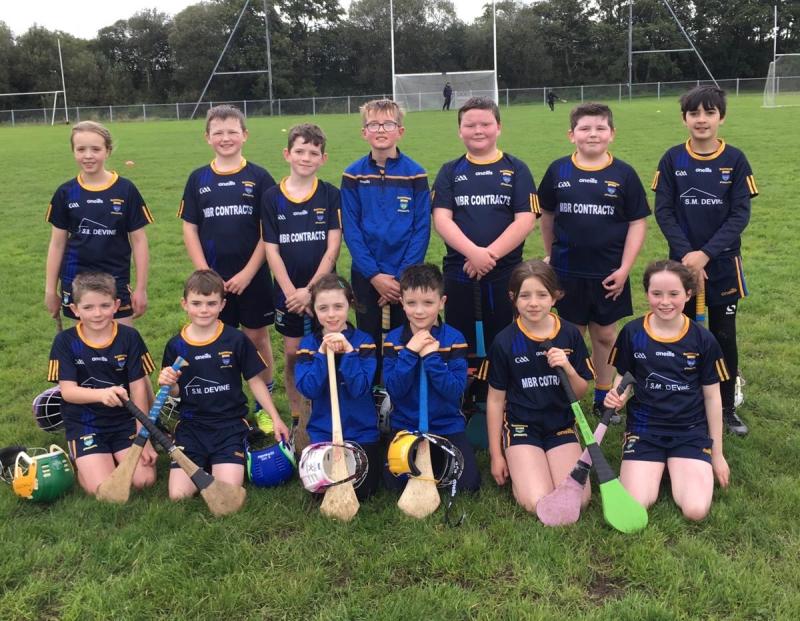 The underage hurlers of Derry's newest hurling club are back in action this weekend.

St Finbarr's have been finding their feet in recent seasons and are based at Ogra Colmcille's grounds.

The club are now building for future.  There will be hurling coaching on Saturday morning at Ogra Colmcille's grounds in Drummullan, for U10s and below.

Ogra themselves competed in the Derry recreational football league this season after a season away from action.

"The club looks forward to welcoming all our boys, girls and newcomers," the club posted on their social media.

"We as a club follow the GAA protocols on Covid-19 for your safety and peace of mind."