Erin's Own men defeat Banagher in the junior final 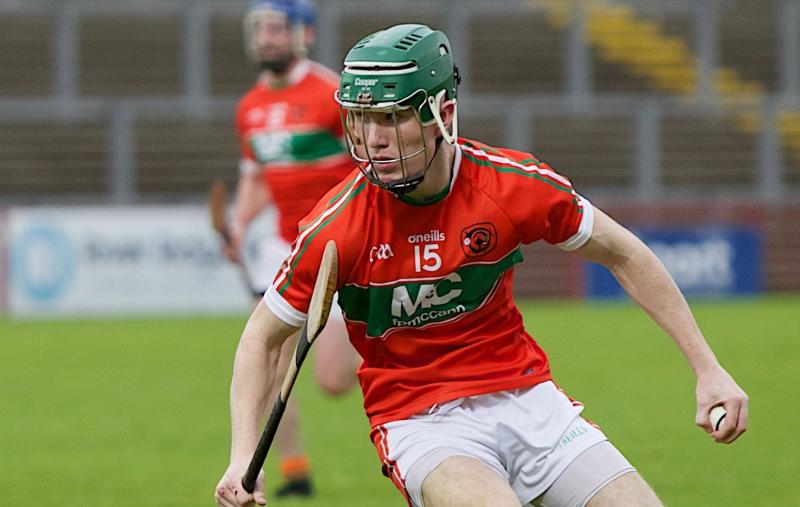 The teams were level five times, including four occasions in a tightly contested third quarter.

Fintan Bradley gave Lavey the perfect start and they led 1-3 to 0-3 after 16 minutes, but Banagher made their wind advantage count and were level by half time, 0-7 to 1-4, with five points from Darragh Cartin.

After a tight 17 minute spell, a high ball into the Banagher square was flicked down by Fintan Bradley and Farren's finish gave Lavey a 2-8 to 0-11 advantage, just after the water break.

Points from Chrissy Henry put Lavey in control.  Banagher continued their long ball game, in search of a goal, and nearly got one.  Cartin hit the crossbar and Michael Taggart flicked an Oisin McCloskey shot over for a point, as Lavey hung on.