Steelstown and Ballymaguigan to meet in Sunday's senior ladies final

Faughanvale and Limavady to clash in the intermediate decider 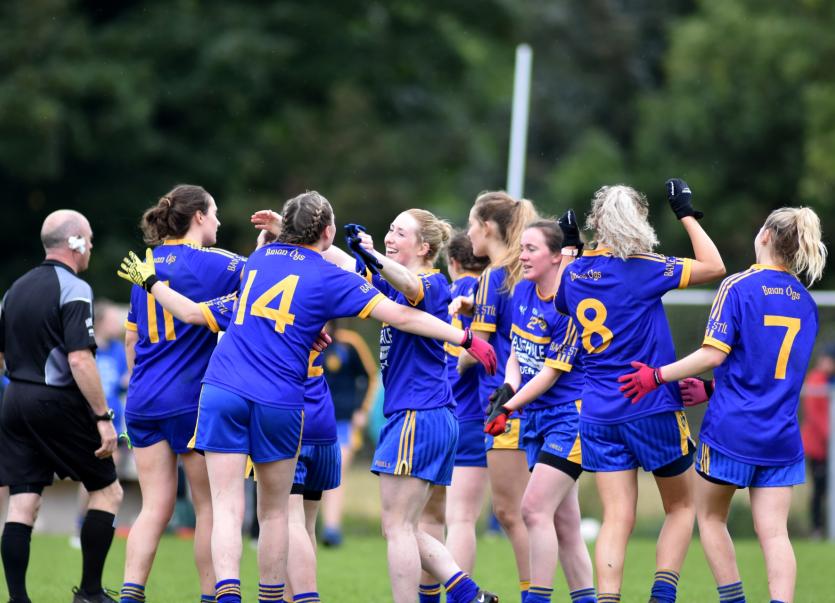 Steelstown will take on Ballymaguigan in Sunday's senior ladies final.

The game will be played at Celtic Park after Sunday's senior hurling final, with live coverage on www.DerryGAA.ie

Steelstown were 3-12 to 0-6 semi-final winners over Glen, thanks to three goals from Leah McGonagle.

⭐️⭐️GRAB YOUR TICKETS WHILE THEY ARE STILL AVAILABLE ⭐️⭐️

⛔️Tickets for this game are LIMITED - Hurry to avoid disappointment⛔️

TICKETS for this weekend’s Derry Ladies Club Championship games can be purchased via @My_Ticket_App https://t.co/T2aDivQRmY pic.twitter.com/w4VjgE2e48

Last year's runners-up Ballymaguigan were 1-12 to 0-7 winners over Ballinascreen, who were going for their third title in a row.

Limavady's 2-8 to 1-10 semi-final win over Magherafelt takes them through to Sunday's intermediate decider.

They will face Faughanvale, who accounted for Craigbane (7-12 to 1-2) in their semi-final.

The intermediate final will take place on Sunday (1.00) in Foreglen.

The refixed junior semi-final between Ballerin and Dungiven will take place on Sunday, with the winners down to play Coleraine in the final, after their 7-16 to 3-7 win over Desertmartin.