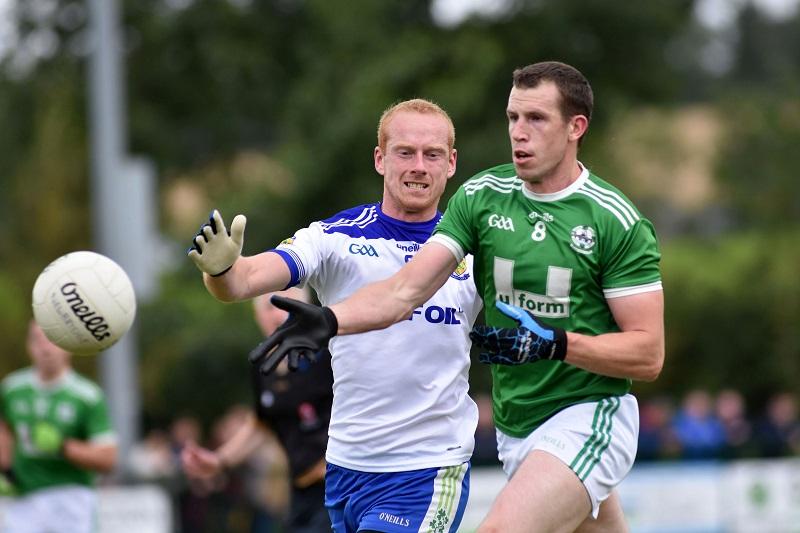 Ballinderry continued their 44-year run of avoiding an exit in the first round of knock-out football with victory in an extra time thriller on Saturday in Loup.

Conor Doherty had Newbridge, managed by Ballinderry man Killian Conlan, in the ascendency for much of the game and they held all the aces to lead the break.

The introduction of Raymond Wilson and Ryan Bell inspired the Shamrocks and Bell's goal looked to have won the game in normal time, before a Conor McAteer free forced extra-time.

In the end, it was a goal from Oisin Mullan.  Joint manager Niall Conway tipped him as a star of the future and Mullan's goal helped Ballinderry into the last eight,

For coverage from all championship games this weekend, grab a copy of Tuesday's County Derry Post.