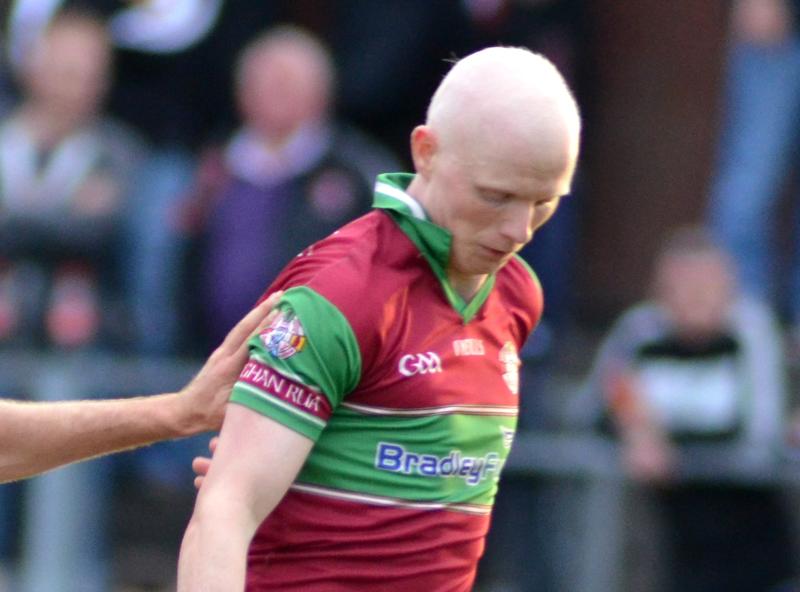 Two penalties from Colm McGoldrick, both at the perfect time, saw Coledraine edge Claudy in a fine game of championship football at O'Cahan Park on Saturday afternoon.

Claudy will be wondering how they lost this game.  They were 0-11 to 1-2 ahead at the break, scoring seven unanswered points with a terrific display of football.

They were without key attackers Marty Donaghy and Aaron Kerrigan, but Oran Armstrong stepped forward to lead the attack, with help from youngsters Shea Dalton and Liam Connolly who left their markers ahead of next season.

Coleraine made three changes at half-time, including putting Niall Holly to full-back, and had a better balance to their game.

A Barry Daly goal got them back into contention,  but when Jamie Brown goaled for Claudy it looked like Emmet McKeever's side would pull clear.

A second penalty from McGoldrick, pegged Coleraine back into the game and they managed the fourth quarter well to pull through.