Terence O'Brien is awarded UUJ's senior player of the year 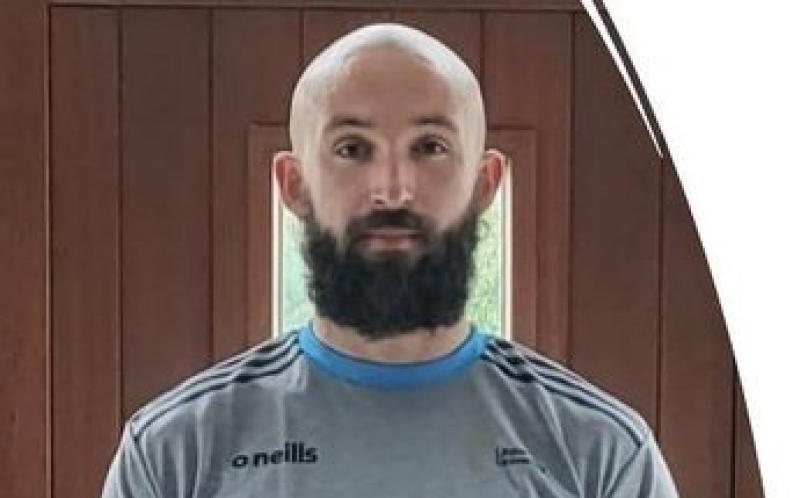 Terence O'Brien was one of two Derry players honoured by UUJ

Two players, at either end of county Derry, have picked up awards for their efforts in Ulster University's 2019/20 season.

Loup's Terence O'Brien was named as the club's senior player of the year, while Ben McCarron was among five fresher players highlighted for their performances.

O'Brien has been an important cog in Loup's midfield as their unbeaten run saw them advance as group winners to a last 16 clash with Dungiven in the Derry SFC.

McCarron, who is a current Derry senior players, has helped Steelstown to the quarter-finals of the intermediate championship.