All three senior hurling games have been postponed 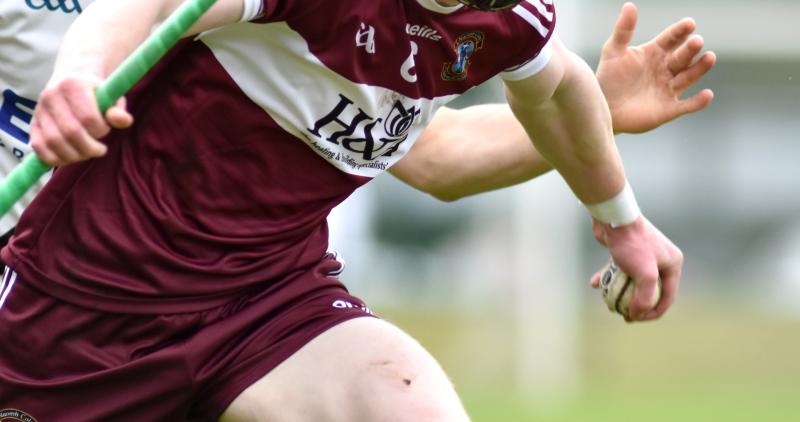 All three senior hurling championship games have been called off as a mark of respect to sponsor Hugh McWilliams, who died suddenly on Friday.

Hugh was the Managing Director of Ballinascreen company H&A Mechanical Services, who have been the county's main sponsor since 2016 and are also backers of the club leagues.

Ballinsacreen, also sponsored by H&A, were due to play Lavey on Sunday in the senior hurling championship.  The game has been postponed.  Saturday's games Kevin Lynch's v Coleraine and Swatragh v Banagher have also been postponed.

"Derry GAA are devastated at the untimely death of Hugh McWilliams," read a County Board statement.

"Hugh was a giant of generosity. He was unstinting in his support for county, club and community.  The GAA was a way of life for Hugh and his untimely death will be a shock across the county," the statement continued.

"Our thoughts and prayers are with Anne, his family and everyone at the Ballinascreen club at this time."