Faughanvale won't be able to call on the retired Stevie King 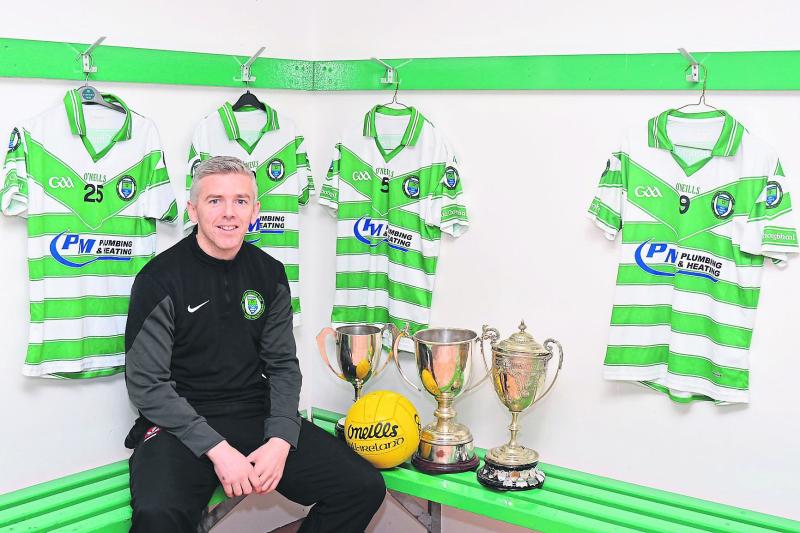 Joe Gray is back in charge at Faughanvale

Joe Gray returns to wear the bainisteoir bib after leading the 'Vale, as player manager, out of the junior ranks in 2015.

They will lament not adding an intermediate championship since. Had they not finished with 14 men in the final against Newbridge, they would've asked more questions and last year, after pinning Foreglen down, failed to hold them on the canvass.

After a distinguished career and great service, Stevie King won't be part of Gray's plans after persistent injuries forced him to hang up the boots after last season.

Eoin McElhinney, Michael Sweeney and Paddy O'Kane represent the new wave of players who played Grade A at underage, getting to finals at U16 and U21 level.

O'Kane is struggling with a back injury and would be a huge loss. Aaron Cassidy's hip has curtailed his preparation and Gray doesn't expect to see Eunan Murray until later in the season.

Eoghan Carlin is once again in charge of Doire Trasna, who travel to John McLaughlin Park this weekend.

It it much the same squad as in recent seasons, with Tomás McCrossan, Paul Quigley, Caolan Doyle, Colin Murray and the McNaughts – Sean and Micheál – forming their spine.

Eoghan Quigg was a huge addition to the panel last year, to help carry the scoring burden.

Trasna have established themselves as an intermediate side and with their new grounds on the horizon, the next step has to be a another move upwards to challenge for the title.

It won't define their season, but it is a tough start and the form of Faughanvale in their recent game with Ballinascreen should help them come through this one.