As passionate Lavey man as there has ever been 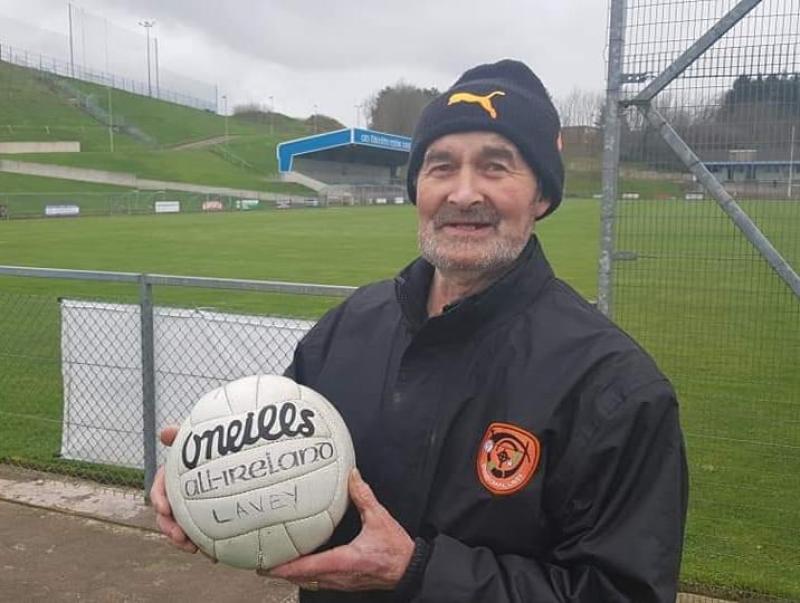 Lavey are mourning the loss of one of their most 'passionate' members, Ian Hendry.

Seldom would you attend a Lavey game without bumping into him.  He was never far from the effort needed to keep the wheels of the club turning.

Every management team he was involved with, benefited from his diligent efforts.  And he never walked past without speaking.

"Ian's gone. And we are devastated," read the words on Lavey's social media.  "In our club, Ian Hendry was peerless - as passionate Lavey man as there has ever been.

"Jovial, witty, unassuming and steadfastly loyal, Ian Hendry cut no corners in his work over many years with all Lavey teams," the statement continued.

"His dedication to the cause will be the source of many stories over the coming days, weeks and indeed years. He ferociously protected all things Lavey; footballs, hurls, sliotars, jerseys and above all, club pride."

Two seasons ago, Lavey U16s played in the final of the Paul McGirr U16 tournament, in the teeming rain.  A game they almost wrestled back from Carrickmore's clutches.  In defeat, the team bounced back to win the Ulster minor tournament.

On that day in Dromore, in the midst of the U16s' disappointment, a football went missing.  Ian wasn't defeated.  Not yet.  When Lavey returned in for an Ulster league game with Dromore the following, he went looking again and found it.

"It typified the unyielding determination of Ian Hendry who was above all a kind hearted and generous man, a loving husband, father and devoted grandfather," Lavey's statement added.

"Our thoughts and prayers are with Ian's wife Agnes, daughters Orla, Mairead and Dymphna, sons Cahal and Eunan and all the wider family circle and friends.

- Magherafelt 'saddened' at the loss of Jim McLaughlin.  More...