Announcement expected this weekend on return of GAA championships 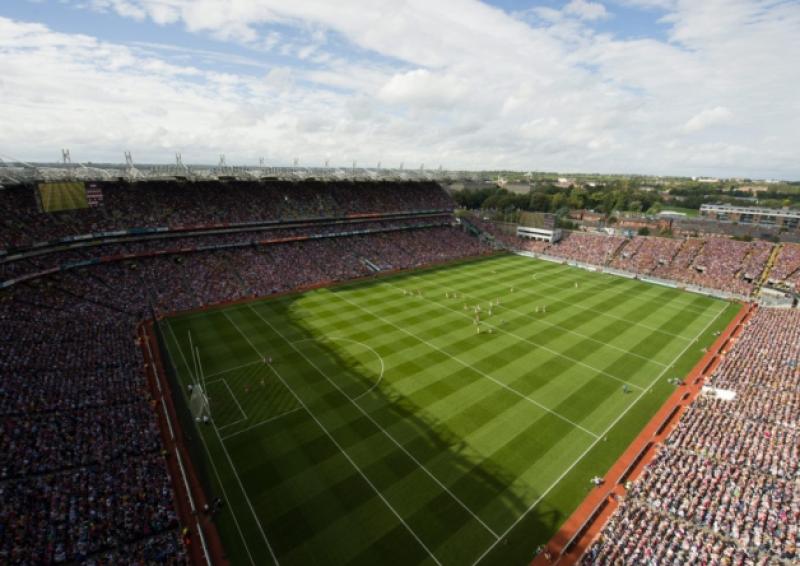 The GAA is expected to announce a 'Return to Playing' roadmap this weekend.

It will follow the update from Taoiseach Leo Varadkar.

It is expected that Cabinet will approve a slight speeding up of the overall roadmap, making competitive sport possible earlier than expected.

RTE reports that officials from the GAA have been planning for months for a return to games at various levels. It raises the possibility of an intercounty championship, most likely behind closed doors, this summer.

If the All-Ireland championship did not take place in 2020, it would be the first time in the association's 130-year history.

A newly drawn up inter-county game would most likely be a straight knockout competition in the Autumn.

The GAA's preference has always been to play off the club championships first, with those games possible as early as July if training game resume before the end of June.