Derry pushed all the way to victory in Ruislip

John McEvoy's side secure back to back wins 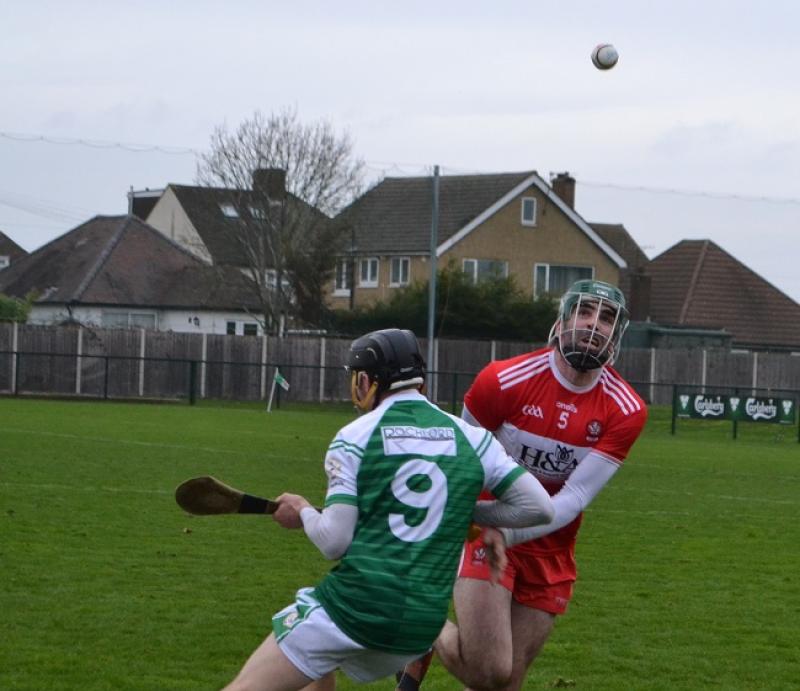 It was a relieved Derry manager John McEvoy who saw his team secure back to back victories on Sunday in Ruislip.

Fourteen points to the good – and good value for their lead – Derry were ultimately baying for the final whistle, with Kevin McMullan’s Exiles pressing for the goal which would have given them the most unlikely of draws.

When Eoghan Cassidy burst clean through to net the visitors’ fourth goal in the 55th minute, Derry led by 4-13 to 1-9.

Such was their control over the scoreboard, that the Exiles had added just three points since the start of the second-half.

Cassidy’s midfield partner Paul Cleary extended Derry’s lead to a very healthy looking 14 points, and the Oakleafers could begin to contemplate their mouth-watering Round 3 clash with Kildare.

The early pacesetters will put their unbeaten records on the line at Celtic Park on 16 February.