The County Derry Post / www.DerryNow.com GAA team of the week

The players who stood out from games played this week 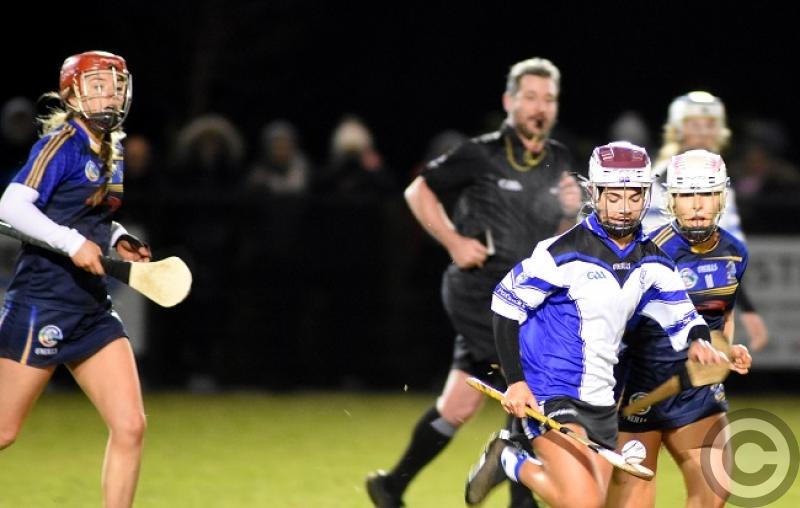 It was a busy week of action on the school front.  From the performances across the games, here is our team of the week.

Zak Scullion (St Patrick's Maghera) – The netminder was powerless to prevent Omagh's Daniel Fullerton scoring a hat-trick but he made made saves to prevent two further goals.

Abi McNeill (St Patrick's Maghera) – Ran herself to a standstill in Maghera's quest to win the Ulster camogie title and was involved in some of their counter-attacks.

Shane McElhinney (Cathair Dhoire) – Went up against Sean Jones and enjoyed a terrific battle with him, keeping him to a point from play

Eoghan Gormley (Loreto Coleraine) – Played in a two man full-back line against Castlewellan but his interceptions and tackling helped Loreto to victory.

Johnny McErlain (St Mary's Magherafelt) – Scores were at a premium in Breffni Park but McErlain kicked one to help St Mary's into the next round of the MacRory. They missed him when he was in the sin-bin.

Céat McEldowney (St Patrick's Maghera) – The joint captain led by example as Maghera collected their 17th Ulster camogie title.  Landed a free in the middle of her side's comeback.

Odhrán McLarnon (Loreto Coleraine) – Lined out in attack but spent a lot of time tucked behind midfield picking up ball and spraying passes.  Never wasted a ball.

Bronagh McCullagh (St Patrick's Maghera) – A tremendous display of energy and workrate. It was her second-half point that signaled Maghera's comeback.

Clare Gunning (St Patrick's Maghera) – She scored 1-2 in Maghera's Ulster win and all three scores were vital.  Her second point forced extra-time and her goal put them in the driving seat.

Darragh Wade (St Pius Magherafelt) – Wade notched 1-5, with all but one coming from play, in their extra-time defeat by Castleblayney.

Dara Mooney (Loreto Coleraine) – He was here, there and everywhere in Loreto's attack. He converted two frees when Castlewellan had them under the cosh.

Conor McAteer (St Pius Magherafelt) – McAteer cemented his recent all-star award with a fine display, which including a 10 point tally against Castleblayney.

Cahir Higgins (St Patrick's Maghera) – Higgins scored two goals in a minute as Maghera almost salvaged a win from the jaws of defeat against Omagh.  Gets the nod ahead of Lorcan McMullen.

For extensive coverage of last week's action, grab a copy of the County Derry Post.

- MORE Check out our GAA coverage...