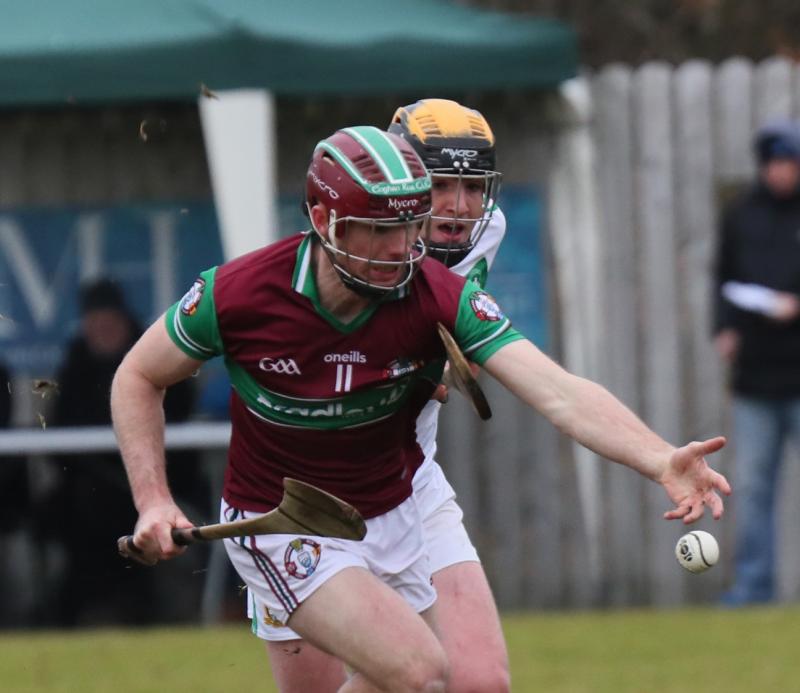 A third minute Sean Leo McGoldrick free went all the way to the net.  Ruairi Mooney added the second goal as Brendan McNicholl's side eased into a commanding lead against a Mitchell's side reduced to 14 men.

Mooney hit the net, late on, on to cement victory and take Coleraine to the semi-finals after Christmas.

They won the Ulster title four years ago, they went all the way to the All-Ireland final, where they lost to Glenmore.