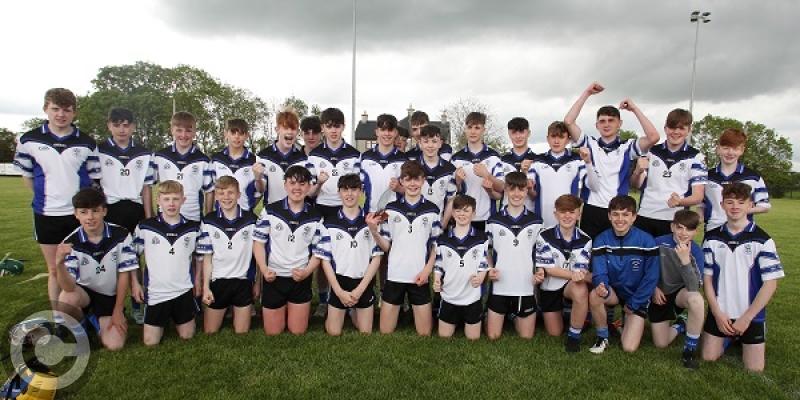 Two Eamon Cassidy goals paved the way to victory for St Patrick's Maghera in Monday's semi-final, to set-up a repeat of last season's Gallagher Cup Final and a rematch with St Louis Ballymena. 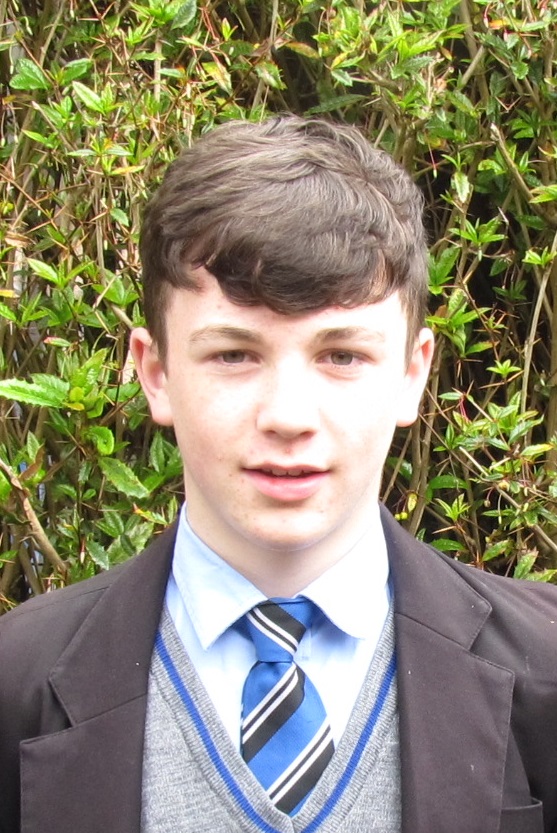 After a very defensive first-half, the teams were level at 0-3 each.  Niall Barton, with two points, and an excellent long range free from Eoin Scullion were the St Patrick’s scorers.

Maghera pushed up in third quarter and had the momentum as they hit 1-3 to lead by six points, thanks to a stunning goal from Cassidy.  The Slaughtneil man added two points with Jack Dunne also on target to give the Derry boys control.

St Killian's battled back but some excellent, very brave defending meant they couldn't get the goal they needed. St Patrick’s weathered that storm and when Cassidy found the net for a second time, it sealed a well earned win for Niall Higgins and Sean Marty Lockhart's side.

With some of the panel involved in the Rannafast semi-final this week, the date for the Leonard final clash against St Louis has yet to be confirmed.

St Louis were 7-17 to 3-3 winners over Cross and Passion Ballycastle thanks to 2-7 from Ronan McCollum.  Oisin McCamphill also bagged three goals for the Ballymena side.