OPINION: How the Slaughtneil players got on in Sunday's Ulster final 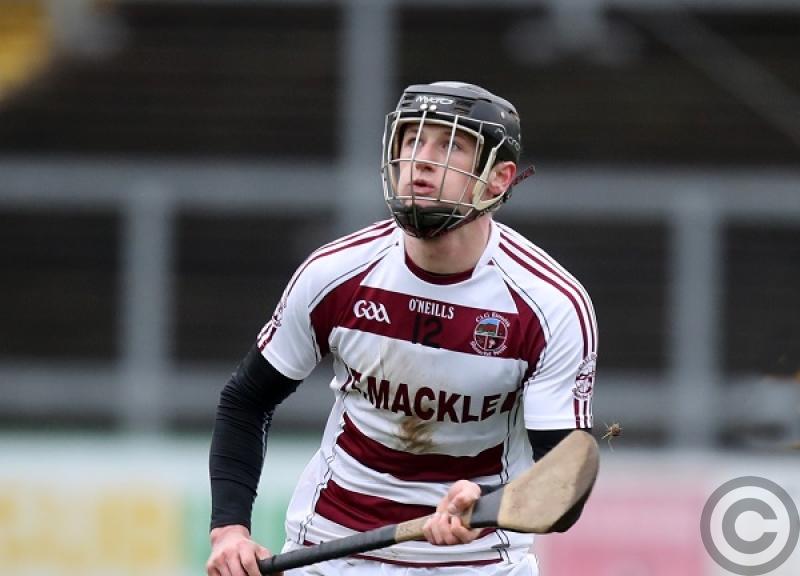 A look at how the Slaughtneil players performed in Sunday' Ulster final win over Dunloy.

O O’Doherty – A first championship start since February 2018.  Assured in possession and made a vital save to turn Ronan Molloy’s shot onto the post.

S Cassidy – In Slaughtneil’s marking alignment, he found himself at full-back on Eoin O’Neill.  Lost his man for the game’s first score but missed previous little afterwards.  An assured performance.

Shane McGuigan – Started at corner back but followed Keelan Molloy everywhere and didn’t give him a sniff.  Was still able to peel free and provide a presence in the heart of Slaughtneil’s defence.

M McGrath – A brilliant performance.  Made a vital tackle to prevent Nigel Elliott getting a shot at goal.  He never left his man’s side on his runs while still managed to nick a point in the second-half.

S Ó Caiside – Quiet yet effective.  Found the balance between dropping off the roving Nicky McKeague and always being present when the Dunloy man tried to get in a shot.  Made two great blocks over the game.

Cormac McKenna – A first championship start of the season.  Found it tough to get up to the pace of the game early on.  Had a steady third quarter before being replaced midway through the second-half.

C McKaigue – The same story as two years ago.  He was up against Paul Shiels, worked his socks off in the cause and won the battle.  Tracked back and drove at Dunloy’s defence in equal measure.

G Bradley – His catch and score was just something else.  Played more defensively than expected but his ability to find space, mop up possession and link the play was vital in Slaughtneil’s cause.

M McGuigan – Played more on the wing than usual and largely out of the game but shaded his battle with Eamon Smyth.  Got stronger as the game wore on and fired over a deserved point.

C O’Doherty – By his own standards he was quiet, yet bagged 1-4 including a penalty he won himself.  Was guilty of a few early missed chances but floating between centre-forward and midfield he kept Dunloy guessing and drew them out of shape.

B Rogers – Cut through the Dunloy defence early on but was denied a goal by Elliott’s save. Was a constant thorn either side of half-time as Slaughtneil turned the screw and finished with two points.

Sé McGuigan – Spent much of the day providing for everyone else.  Set up the first two Slaughtneil scores and was instrumental in the move leading to the penalty.  Had a point ruled out after powering his way out of a ruck but notched one in the second-half.

J McGuigan – Took his tally to eight points in four games.  Found space away from Conor McKinley to nab two points and played the ball to Cormac O’Doherty in the lead-up to the penalty.

B Cassidy – Missed two chanced in succession early on but had the nerve to step forward and nail the third between the posts.  Played the ball to Brendan Rogers for the goal chance and was unlucky not to find the net himself.

C McAllister – Came in midway through the second-half for Cormac McKenna.

Connor McKenna/G O’Kane – Both brought in during the closing stages.