Annarose wanted to provide a service for local gardeners. 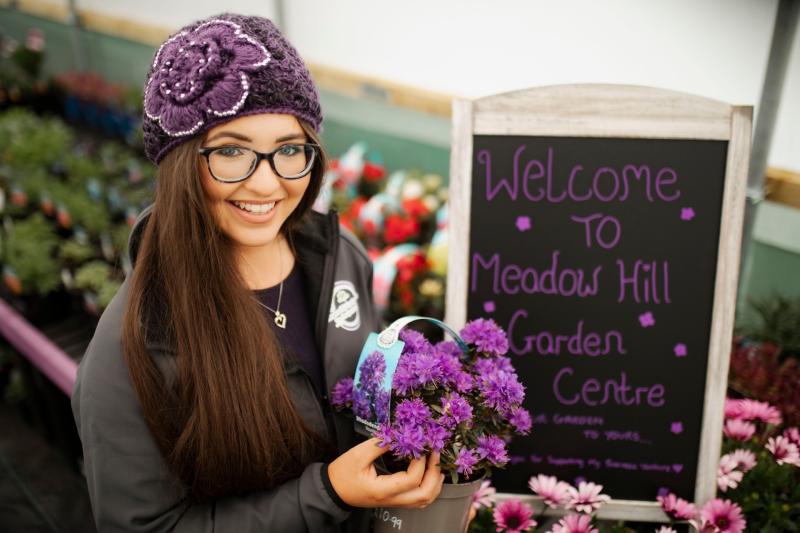 A young entrepreneur whose original career path was halted by the pandemic has opened a garden centre in the heart of rural County Derry.

The 23-year-old enrolled in a horticulture course at CAFRE's Greenmount campus, but the practical nature of her chosen course presented a dilemma.

“It was difficult, but it was good at the same time,” she told the County Derry Post.

“Everything had gone online. You didn't know your lecturers that well and you were trying to stay focused, but it was good because I was at the house and had no travelling to do.

“Thankfully, I was able to just jump straight outside and get to work in the garden, so it was good that way.” 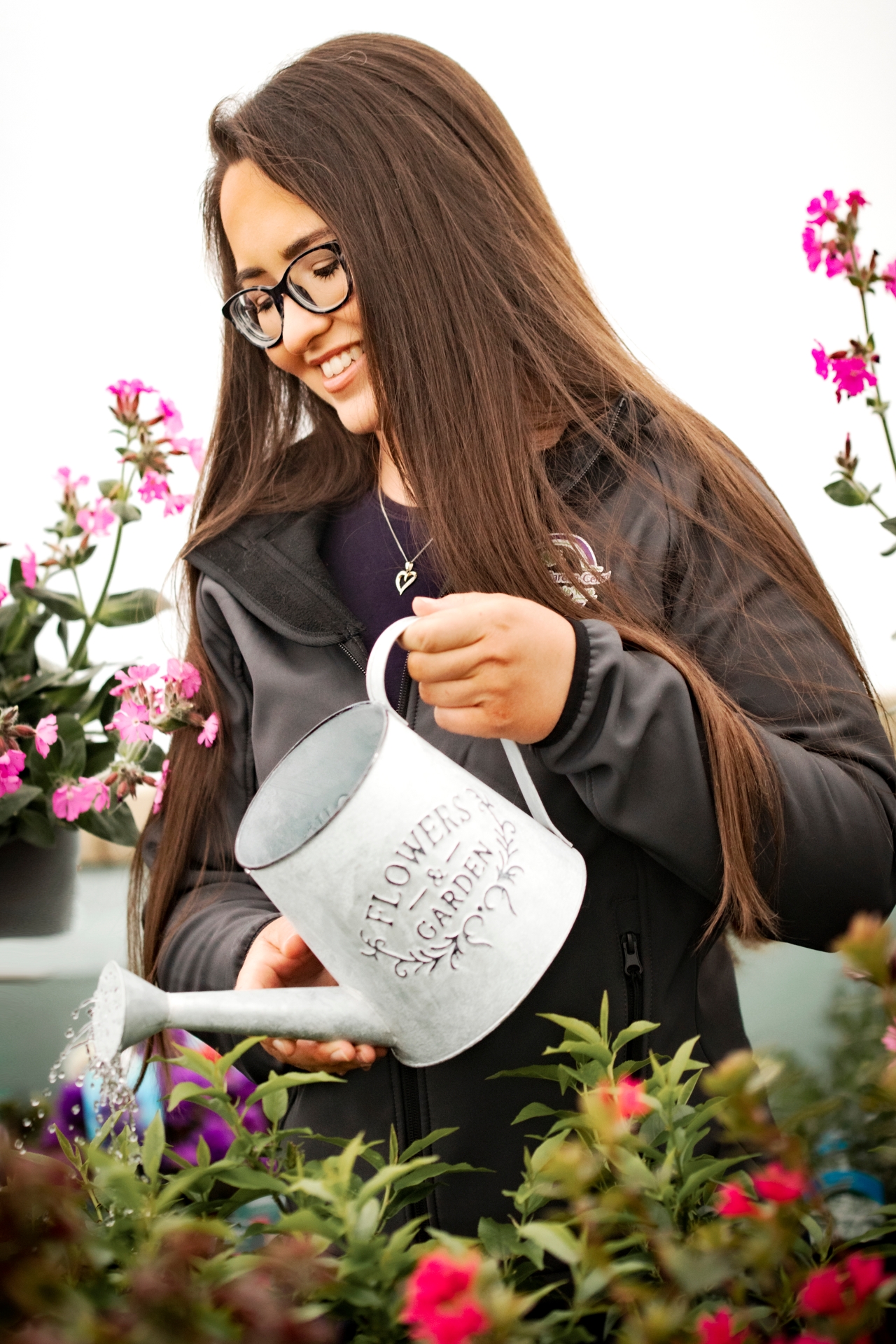 Annarose Mullan has been delighted with the response to her new business.

The Ballerin woman's career pivot was influenced by a long-held interest in gardening, fostered from a young age by her mother and grandmother.

“I always had an interest in garden and was always out with my nanny and mammy,” she said.

“Sometimes I had doubts, but it was always so natural to do it. I had a lot of support from my family and it was great to get into something over lockdown.

“I had experience in factories and office-type work, but I just didn't feel it was entirely for me, because I was going in when it was dark and coming home when it was dark.

“It was monotonous, I like more variety, and the garden gives me that. I'm meeting more people and it's a lot nicer outside, for me anyway.”

The garden centre provides a variety of plants and accessories, alongside a refill pottery service where customers can leave pots and containers to be filled. 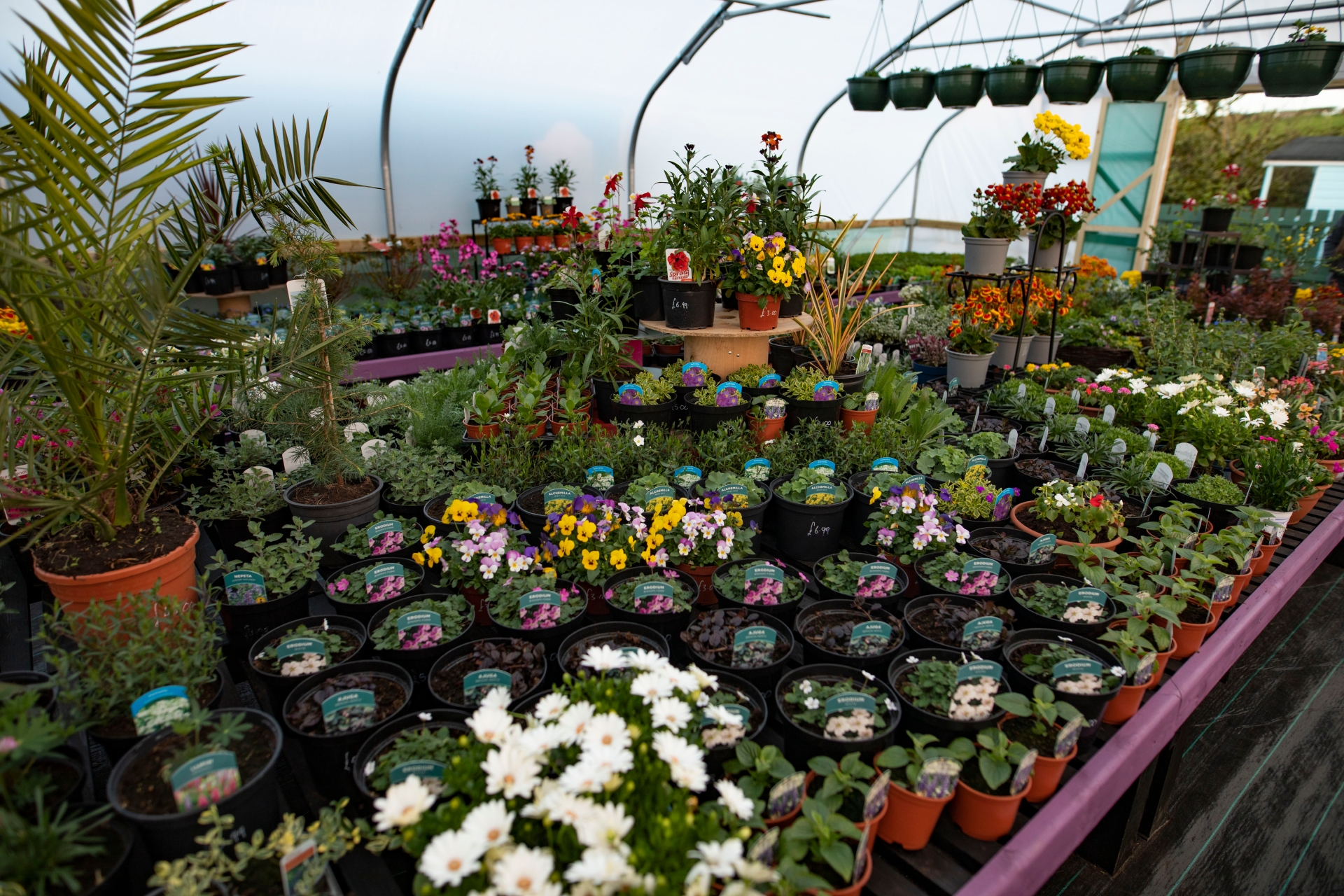 Some of the stock at Meadow Hill Garden Centre.

Annarose says the last few weeks has been a busy time for her.

“I'm kept busy with orders and there have been a lot of new customers coming in. Word-of-mouth and social media has been great for getting the word out there,” she said.

“It's been great, there's been a lot of local support which I'm so thankful for. A lot of people have been saying it's lovely to come to and the feedback has been great.”

More details on Meadow Hill Garden Centre can be found on their Facebook page.